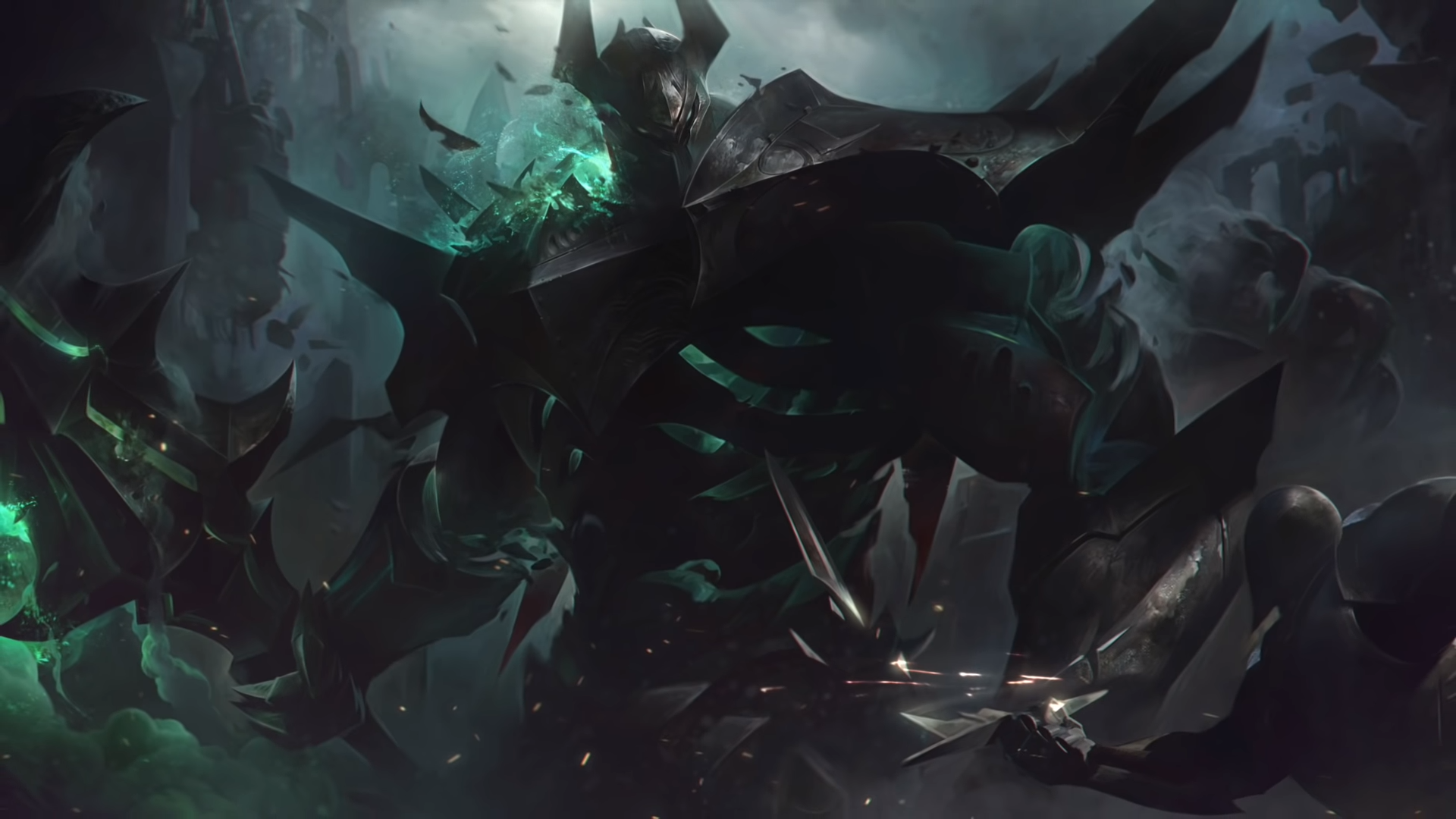 It appears League of Legends’ Mordekaiser received quite the birthday present today.

Mordekaiser one-trick pony Leeland “TheKingofEloHell” Andrew Winfree wrote an ode to the Master of Metal that celebrates 10 years of the champion’s release, posting the video on YouTube last night. The enthusiastic fan used Morde’s birthday as an opportunity to “raise awareness for the champ that is beautiful” to him, TheKingofEloHell told Dot Esports.

The diss track criticizes Mordekaiser’s June 2019 rework, which “took all of his depth and left none of his soul.” With over 9,000 games played and four million Champion Mastery points on Mordekaiser across multiple accounts, it’s safe to say TheKingofEloHell enjoys hitting the Rift with the mace-wielding warlord. But the passionate one-trick was disappointed with the changes and voiced his complaints through song.

“Sit down Riot Games and cancel your missions, it’s time to reflect on these wack rework decisions,” TheKingofEloHell said in the diss track.

TheKingofEloHell was able to relate to old Mordekaiser, whose lack of crowd control, escapes, or gap closers made him an underdog. The one-trick was also drawn to the champion’s ability to even out the playing field.

“Back in 2010, League was a different game,” TheKingofEloHell said. “People didn’t respect the game as much. Leavers were actually a common occurrence… Mordekaiser was the only champion in the game that could even those odds with his ultimate.”

Mordekaiser’s old ultimate allowed you to bring back a slain enemy as a ghost, giving you an extra teammate. This could turn a four-vs-five scenario around in a few seconds.

After the release of Patch 10.4, Mordekaiser hovers around a 50-percent win rate in Silver and Gold, according to Champion.gg. But that percentage drops to 48 percent in Platinum rank and above.