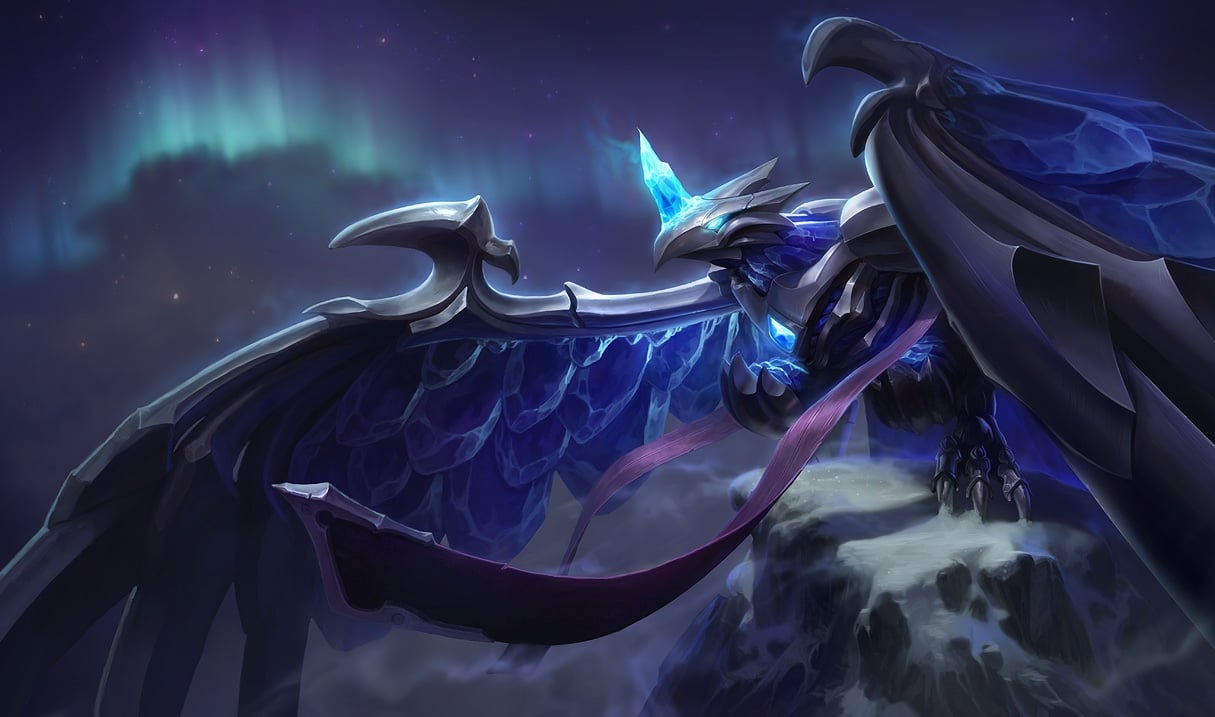 When Riot Games set out several weeks ago to change mage itemization, the focus was to give mages more options with their first item. But they goofed: after the tweaks, a few items became ridiculously overpowered, Seraph’s Embrace in particular. Pretty soon everyone was buying an early Tear of the Goddess and champions who couldn’t use the item were useless.

But Riot’s efforts to fix that—by changing how mana works—inadvertently killed some of the original Tear users. Now Riot is considering fixes to champions like Anivia and Cassiopeia to bring them back up to par, according to lead gameplay designer Andrei van Roon.

“Champions who are able to burn a lot of mana repeatedly seem to have lost a noticeable amount of power,” van Roon wrote.

The new changes will be focused on giving them a boost in the early game, but still keep things down a bit in the late game so mages aren’t as oppressive. The mage item change was huge—it’s to be expected that a few iterations would be required to fix things. But given Riot’s intended goals and the amount of work that’s gone into fixing Tear, we have to wonder if Tear and Seraph’s are broken on a more fundamental level.

Supports are too rich

The balance team is also looking at support itemization. Like mage items, starting support items like Relic Shield, Ancient Coin, and their derivatives have been totally changed in the last few months.

One thing Riot noticed was that supports are getting a lot more gold income from the new items. So as a starting point, support items could be made more expensive to compensate. Riot is also looking at varying support income more to favor playmakers.

The other thing being looked at is the power of enchanter supports like Lulu and Janna. Those are some of the most forgiving champions in the game because they lack skill shots and can win fights just by shielding the carries.

Riot will look at dialing those supports back by nerfing their shields and heals, which will also be an indirect nerf to makrsmen who are the typical beneficiaries of their power. Janna’s win rate has been absolutely bonkers for a long time now, so any change to bring in more active supports would be welcome.