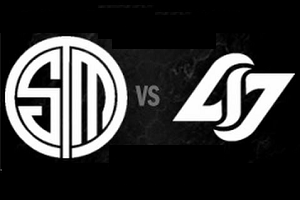 League of Legends is in many ways a game of inches, half seconds and “just barely”-moments. As clichée as it sounds it’s definitely true. The purpose of this piece is to try and show the importance of paying attention to the details that shape the bigger picture. As an example we will look at some of the minute things that happened in last weeks clash of the two best North American teams: CLG vs TSM.