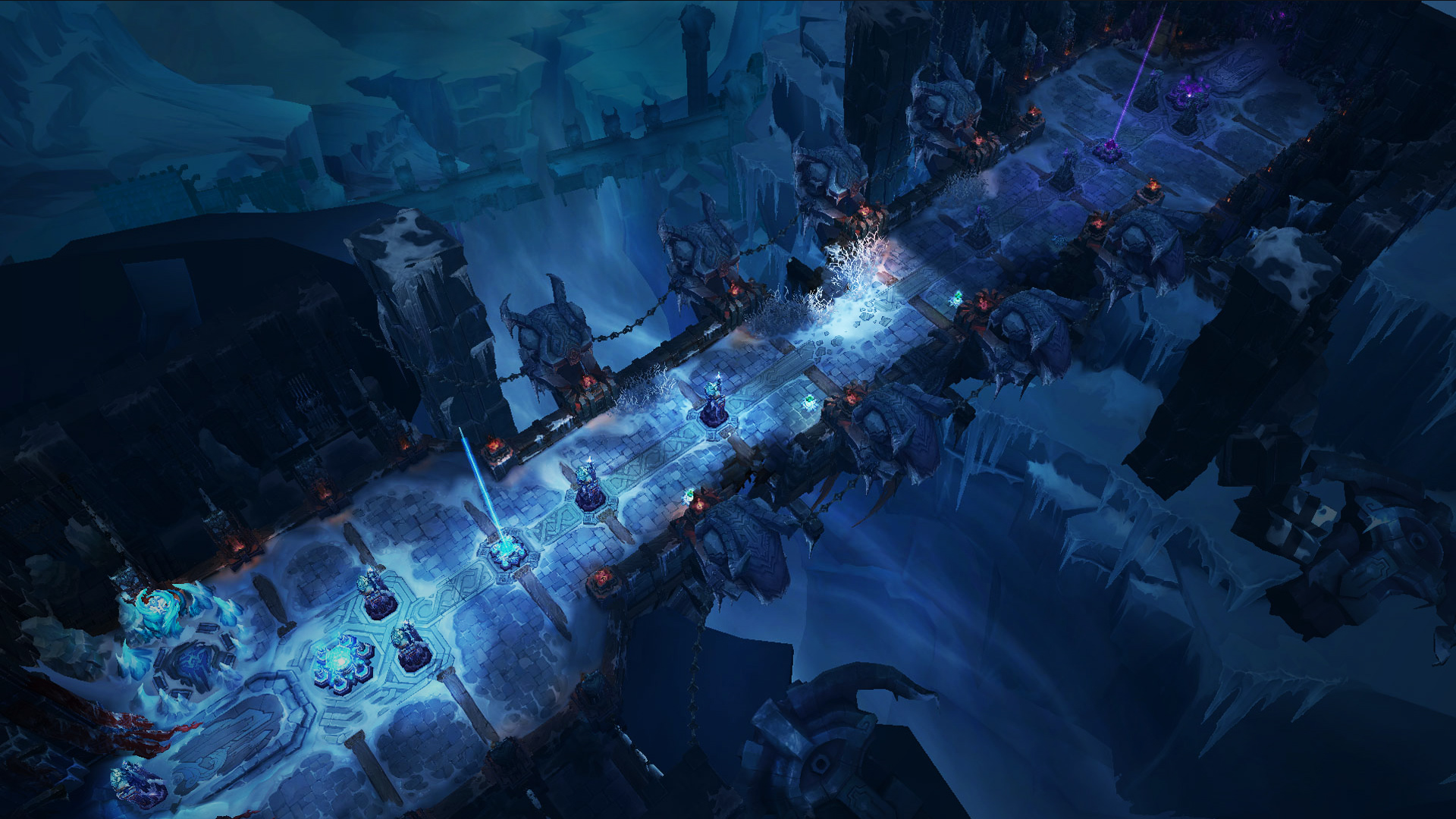 Showdown, the one-on-one and two-on-two game mode used at special League of Legends events like All-Stars, is finally being added to the live game, Riot announced earlier today.

This game mode is one of the community’s most requested. Simply put, it’s a lot of fun. Wouldn’t you love to finally back up your “1v1 me bro” threats at your poor solo queue teammates? Well, now you’ll be able to.

Showdown has some very obvious usefulness, and would come in handy at things like conventions, events, and even League LAN parties in your friend’s basement. Having it available and ready in everyone’s custom games list can add a lot of fun to normal gaming get-togethers, not to mention League booths at PAX and the like.

This isn’t the first time the community has been promised a special one-on-one mode, though. Riot unveiled the Magma Chamber map for one-on-one and two-on-two games in 2013, specifically for the All Star event. The company promised that the mode and map was “on the horizon” to be made for the general public, only to cancel its development in January the following year.

The project was shut down for various reasons, including performance issues and negative feedback from pro players who preferred the Howling Abyss map for Showdown-esque games. Rather than addressing and fixing up the issues, Magma Chamber was scrapped, and Riot promised that Showdown would continue on with its Featured Game Mode development on the Howling Abyss, rather than as a permanent game mode in the Magma Chamber.

Riot’s canceled Magma Chamber and announced that Showdown would carry on as a Featured Game Mode all the way back in 2014. It’s 2017 now, and we’re finally getting Showdown as a custom game mode. We’re not sure when, except for the fact that it’ll be on the PBE for testing “at some point.“

What a time to be alive.

In all seriousness, though, there are a ton of featured game modes already in rotation, and between Summoner’s Rift, Howling Abyss, and the Twisted Treeline, we probably already have enough permanent maps.

Considering the niche usefulness of the Showdown mode, it’ll probably be right at home as a custom mode.