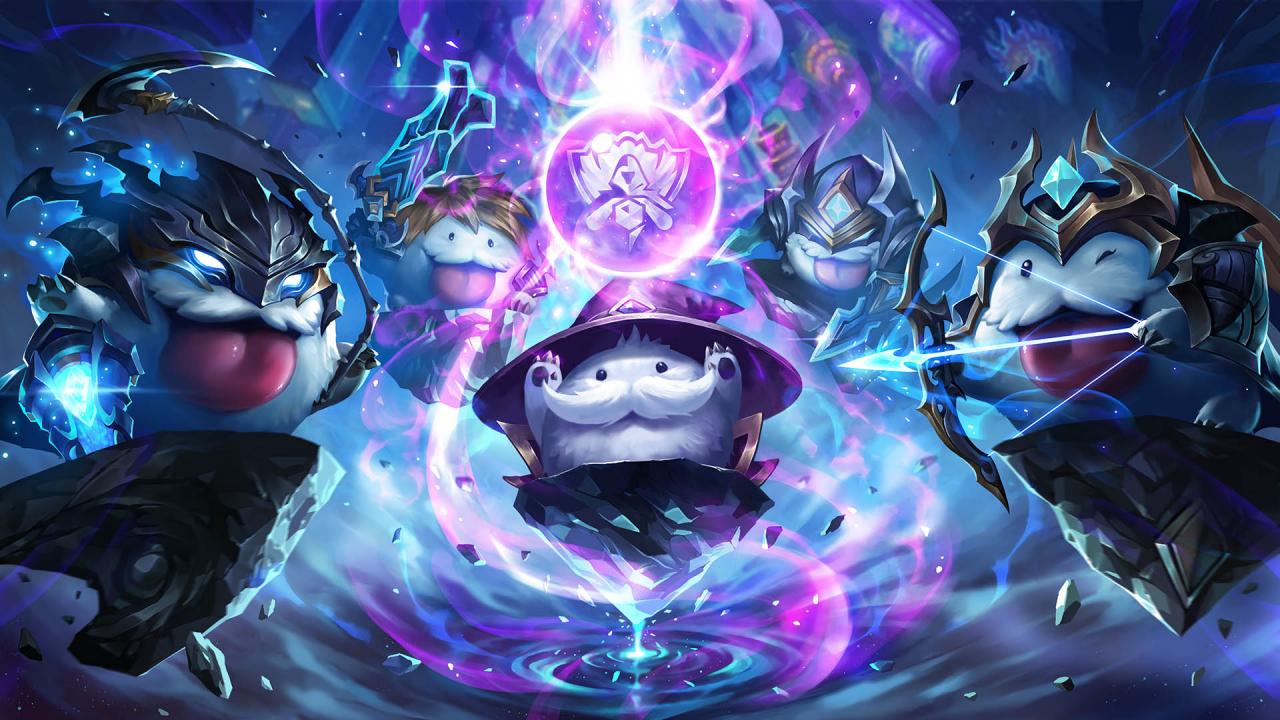 The groups for the 2019 League of Legends World Championship have been finalized and fans of the game can now vote for which of the teams they think will take home the Summoner’s Cup this year with the Worlds Pick’em.

The Pick’em has returned to give fans a shot at pride and glory—and a few League-related rewards, of course. There’s no cost for participating and those who correctly predict which teams will advance to the main stage will rack up points that they can use to earn exclusive rewards.

Anyone who participates in this year’s Pick’em will earn prizes regardless of the outcome of their predictions. Riot Games is handing out 1,000 blue essence to those who complete their brackets for both the group and knockout stage. Fans who collect at least 34 points will be awarded with the golden-themed Worlds Pick’em Master Poro summoners icon. Anyone who manages to correctly predict all rankings and matches for both stages will earn all five ultimate skins.

Related: How to play in League’s 2019 Worlds Pick’em

To vote for the group stage, fans will need to log into the LoL Esports website using their League account and venture to the Pick’em page. Participants will have just over two days to finalize their predictions before the predictions bracket is locked.