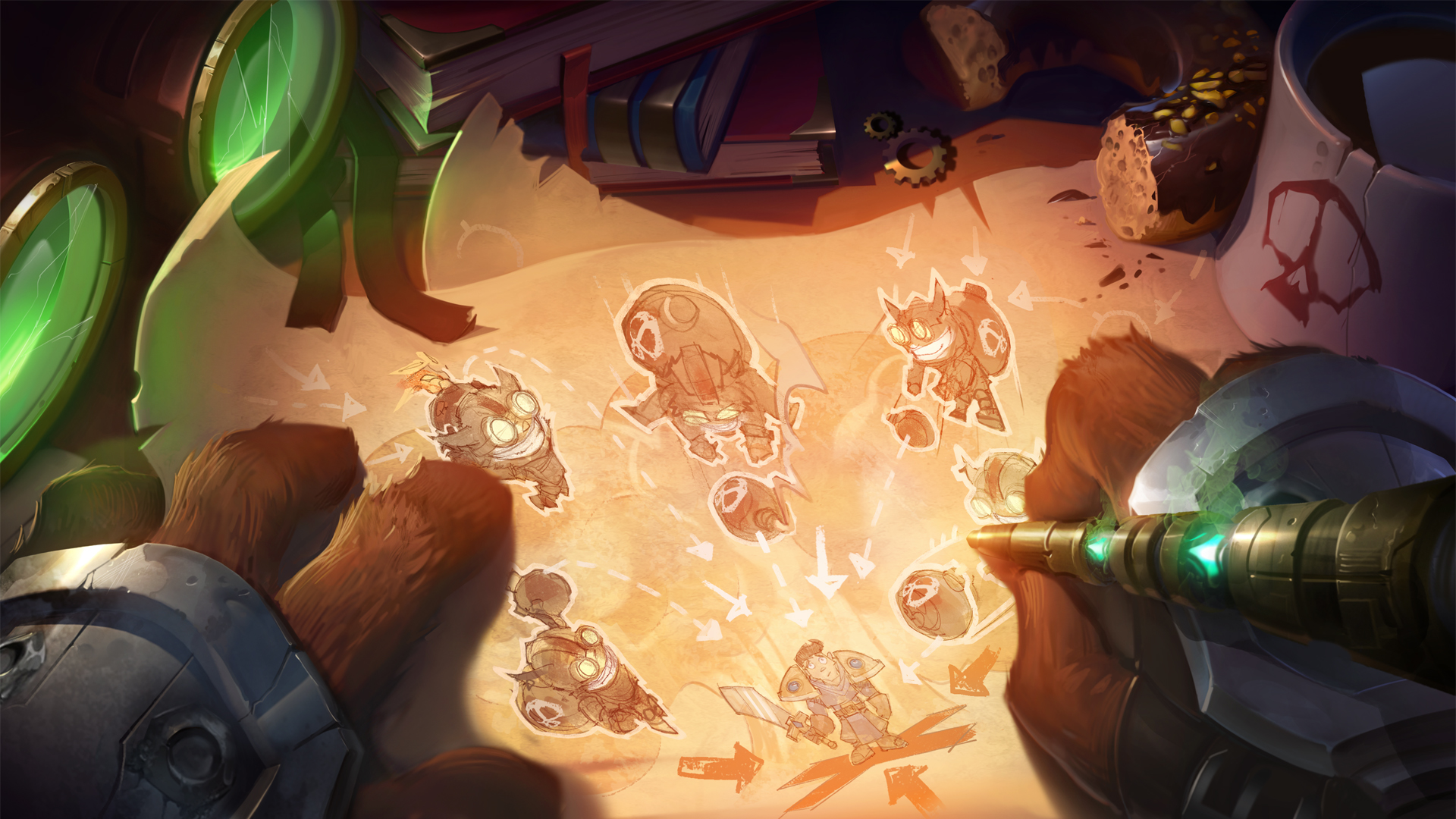 The League of Legends community is undoubtedly creative.

Over the past 12 years, Riot has brought several different game modes to every player’s client, from Ultra Rapid Fire and Ascension to the most recent Ultimate Spellbook. And over the years, fans have also started theorizing about new game modes that could be implemented to vary the content on the Rift and beyond.

In a post on Reddit, a League player collected the most popular fan-made game modes from the community and added a brief description and links to the original proposals. Most of the time, the featured game modes are connected with the release of a special event. These fan-made additions distance themselves from this trend, however, highlighting how a new game mode could be possible even without the need for new content in League.

This game mode, as the name suggests, is a League variation of hide and seek. Five players will hide and two will try to find each one of them five times within 40 minutes. With only Oracle Lens and Farsight Alteration as possible picks for trinkets, the seekers will have to kill the hiding players using only CC abilities. The seekers also can be attacked with those abilities during pursuits but they can’t be attacked while they’re recalling to base.

The fan-made Hide and Seek League game mode has more rules to it that include item stats and exact timing that would be difficult to check and enforce without the proper game settings from developers.

Fourth rule: only two people to a fight. This game mode is based on one-vs-one fights on the Howling Abyss. But unlike similar tournaments, you are not allowed to win by destroying a tower or accumulating 100 minions. Only a gray screen can stop the fight and bring new challengers to the bridge. In fact, when one of the two contestants dies, the next team member will go fight the previous winner and so on until a team reaches a certain number of total kills.

The Fight Club also has other rules, one being “you do not talk about Fight Club.”

This game mode is similar to the famous ball game played outside of the Rift. This game mode is played inside the Baron pit and it’s essentially a deathmatch where opponents will try to hit and kill each other using only skill shots. It was made popular thanks to various streamers and even pro players playing it, including Faker.

Players have to draw a line made of wards and control wards to divide the space, and, according to the game rules, they can only buy one Sapphire Crystal. Since summoners can’t use auto attacks to hit each other, they can only pick champions who have a single-target ability skill shot, like Dr. Mundo, Ahri, and Nidalee.