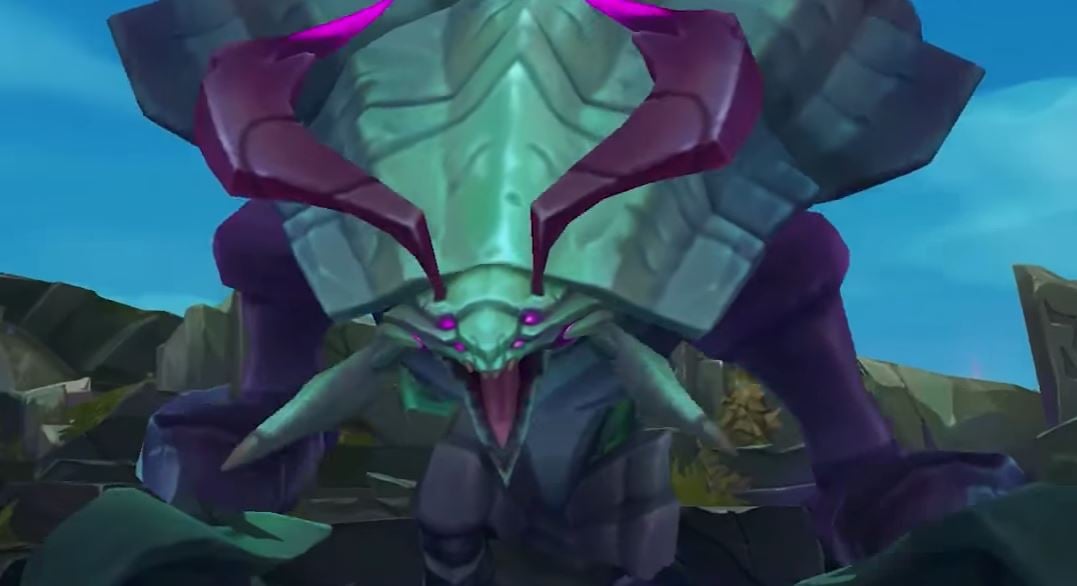 Rift Heralds in League of Legends can be a pain for teams to deal with when used at the right time, so having to deal with two simultaneously sounds like an absolute nightmare.

Many players thought it wouldn’t be possible, but it turns out that one Reddit user discovered a way to have two Rift Heralds on the map at the same time to get a pair of shelled monsters dancing side-by-side in the victory scene. Granted, the method was done in practice mode instead of an actual game, but that is not to say it wouldn’t still potentially be possible if the right criteria were met.

Players need to kill the first Rift Herald as early as you can and delay picking up the eye until the latest point before it despawns. The six-minute respawn timer for Rift Herald only occurs when you kill it, so delaying the eye is the best bet to get another one.

Spawn the first Rift Herald in the river nearing the end of its four-minute timer and delay it from moving forward using abilities like Anivia’s Crystallize (W). Then, while you are delaying the Void creature, have your team burst down the second one when it spawns.

Players can place the second one down so long as the other doesn’t get killed by the enemy team. After doing so, you’ll have two purple beasties storming the enemy base.