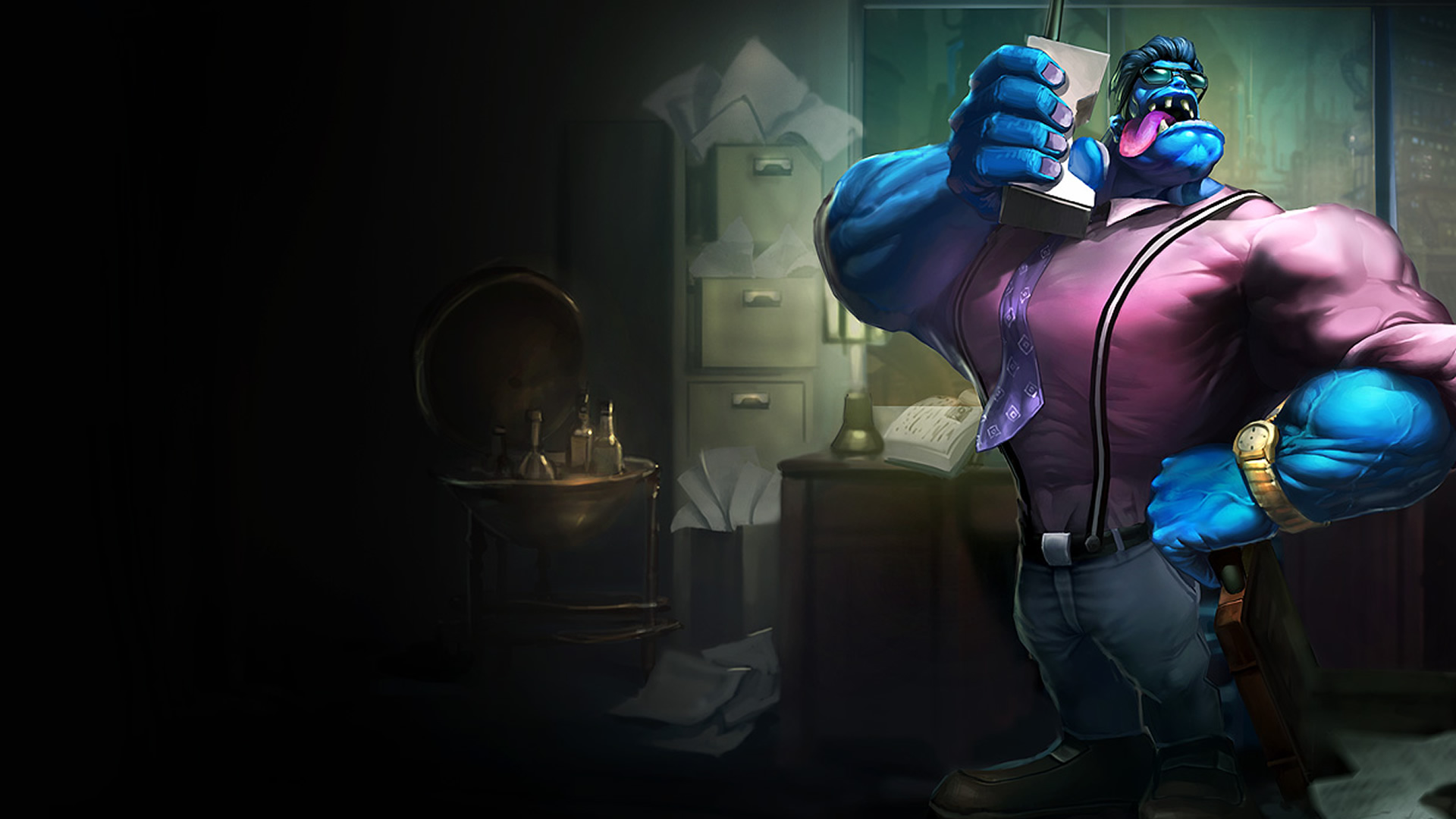 The League of Legends devs are targeting Dr. Mundo with potential balance changes.

Twin Enso, a champion designer at Riot Games, has shared some experimental changes that could be coming to the champion in the future. The proposed adjustments, which the dev listed on Twitter, aim to “make him [Dr. Mundo] more late game skewed and less early game.”

The changes are purely tentative at this earlier stage, however, and may never see the light of day on the live servers.

Related: Riot is changing Dr. Mundo again to make him even more ‘unkillable’ in late game

While the devs plan to make Dr. Mundo more of a late-game champion, they don’t want to mess around with his win rate. They presumably think he’s in a reasonable position in solo queue, meaning the changes wouldn’t necessarily be nerfs or buffs. They also want to reduce “earflicks” or “feelsbad kits messups,” as Twin Enso describes it.

In solo queue, Dr. Mundo currently has a 50.69 percent win rate in the Platinum rank and above, with a two percent pick rate and a 0.6 ban rate, according to stat site U.GG. Among top laners, this makes him the 25th-best champion in the role.

Twin Enso underlines that “none of this is guaranteed to ship, just building some understanding and conversation.” It remains to be seen when and if the Dr. Mundo changes hit the live servers.