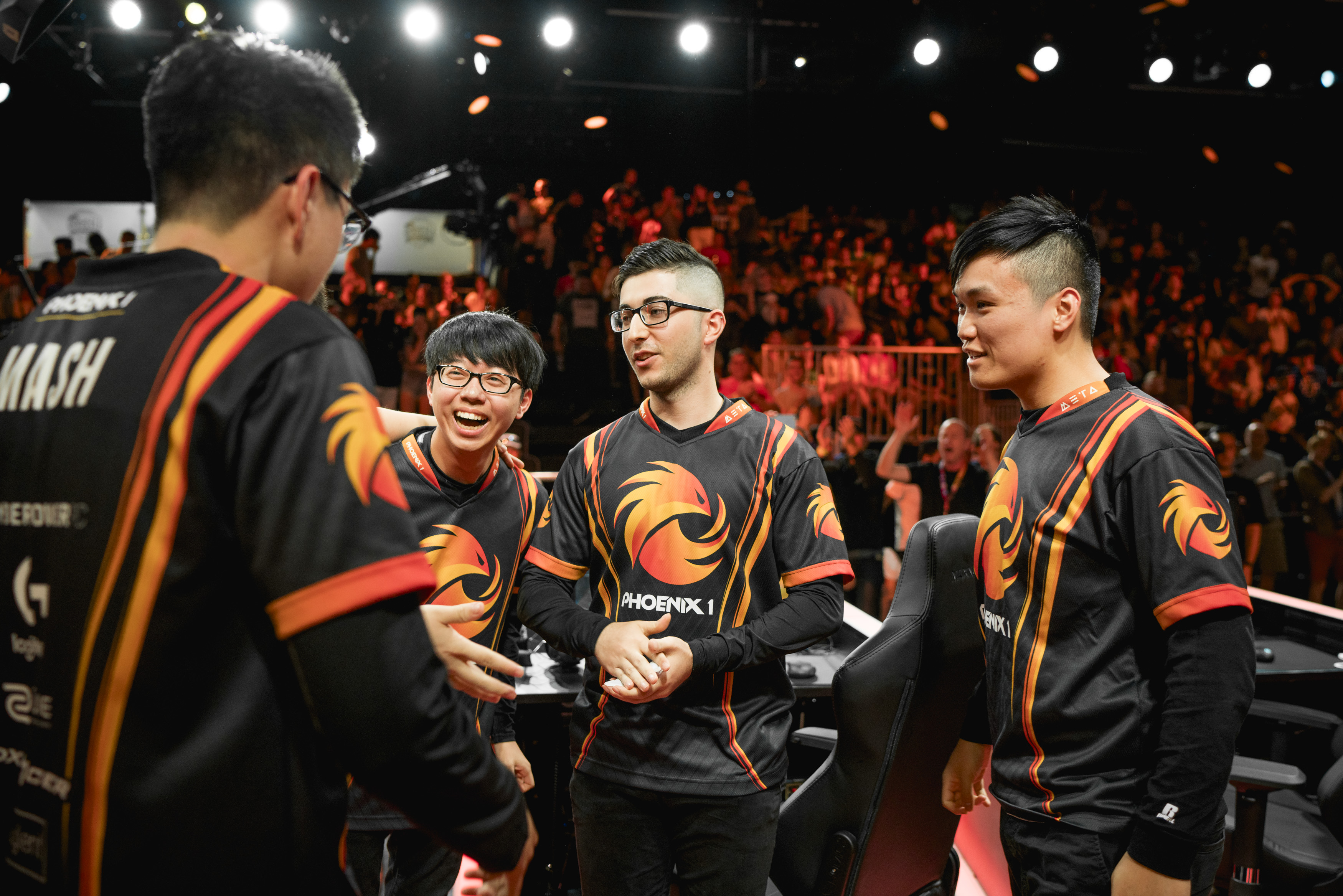 Three teams were officially eliminated from playoff contention and TSM lost its first series of the split in a busy LCS weekend.

Immortals and resounding fan-favorites TSM are still at the top of the table. TSM, facing league minnows Phoenix1, looked set to keep their perfect season going. But a star-level performance by Phoenix1 jungler Rami “Inori” Charagh led the underdogs to a surprise victory. The Iraqi-born player consistently made plays and countered TSM’s Dennis “Svenskeren” Johnsen throughout the series.

TSM is still guaranteed a top two seed in the league, meaning that they will skip the first round of playoffs. Immortals will do the same. The winners of the previous regular season have been chasing TSM in the standings all season. And after pulling off a perfect week there’s barely anything separating the two teams.

A usual suspect, meanwhile, sits in fourth place: Team Liquid. No matter how hard the team’s different rosters try, they seem destined to be the NA LCS’ perennial fourth place finishers in the regular season. There’s still one more week of games to be played, and it will be interesting to find out if Team Liquid can make it past their hurdle.

CLG are hot on Team Liquid’s tail, however, as both teams are tied for fourth place in the standings. The reigning champions seem to be returning to their winning ways. With only a week left of the regular season, and the team has all but secured a playoff berth. But the question now is whether the team can stabilize and perform in the playoffs.

At the bottom of the table, NRG, Phoenix1 and Echo Fox became the first three teams to officially miss out on the playoffs. Apex Gaming, sitting in seventh place, meaning that the roster still has a chance to make it into the playoffs if they can surpass EnVyUs.