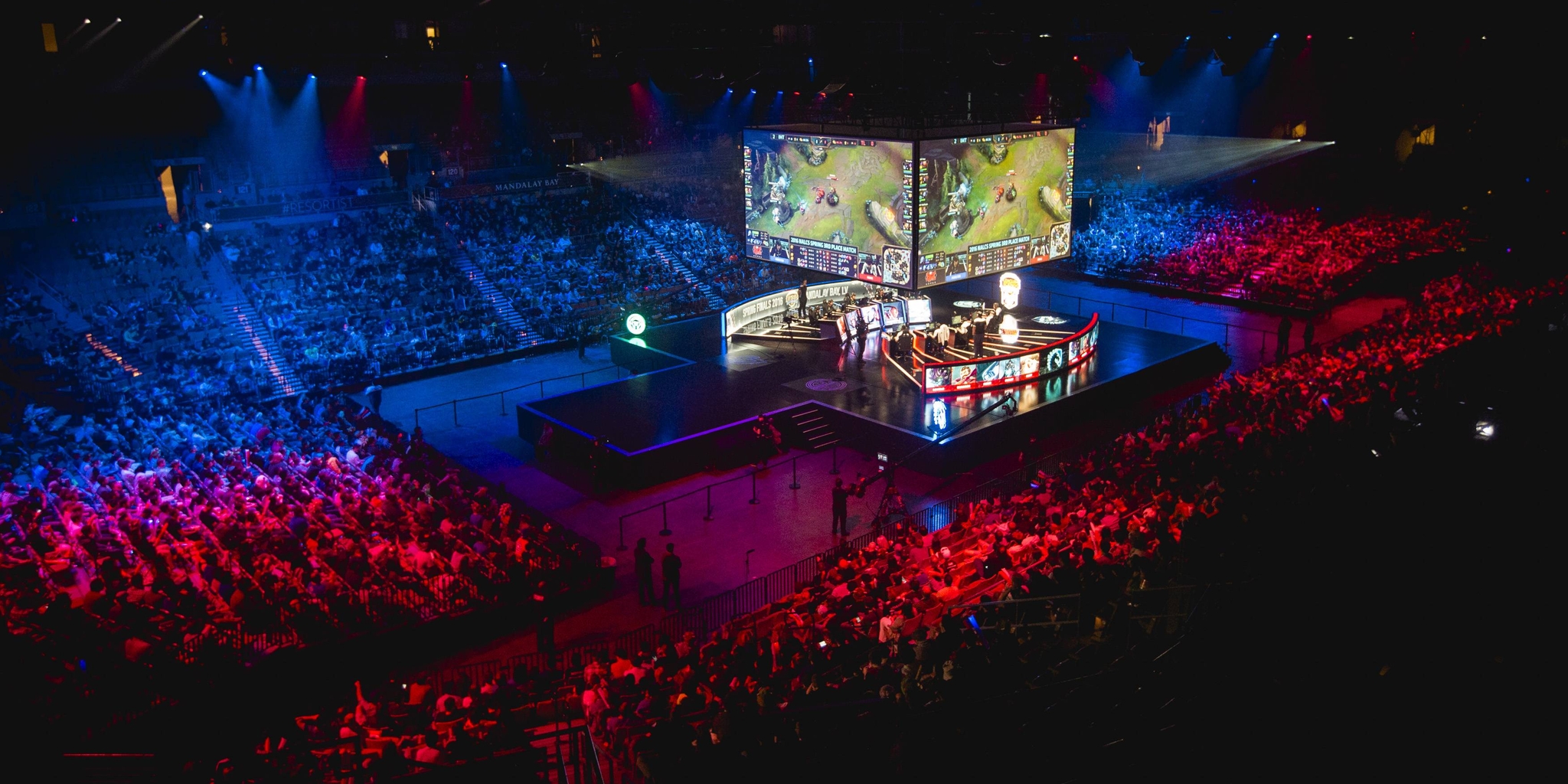 The franchising system, the cornerstone of most U.S. sports leagues, makes teams permanent members of a league, rewarding mediocrity and penalizing success.

This is vastly different to most European sports leagues, which feature promotion, relegation, and little-to-no connection between organization and league. As such, franchising lacks what I consider to be one of the most important elements of any competition: fear of relegation to a lower league.

This is the direction Riot Games is taking the LCS. Automatic relegation, in which the bottom-placing team from the league was automatically relegated to the Challenger Series, existed only briefly before Riot switched back to a model that allowed relegation but still heavily favors teams already in the LCS: A relegation tournament. In this, a team that would have been subject to automatic relegation gets one more chance to reclaim its spot. In the 2016 European Spring split, all the usual suspects struggled at the bottom of the standings. All of them reappeared for the Summer split. It’s a similar situation in North America too. Next split, only one of the 20 teams featured in the LCS will be participating in its debut season.

This makes sure the bottom of the standings doesn’t get any more exciting. Sometimes one team in each region will rise up to cause a shock, but the relegation candidates have remained the same for multiple splits in a row. Team Dignitas spent years surviving in the LCS despite never mounting a serious challenge, and it took the relegation tournament to knock them out. Giants somehow kept their spot in the European LCS despite completely abandoning their core roster last split.

Riot’s removal of automatic relegation hints to the addition of franchising in the LCS. That would, in turn, lead to the complete removal of relegation, following the model of the big sporting leagues of the US. Franchising is a common feature in American sporting leagues, where teams are unable to lose their spots in the top leagues and are actually given assistance by the league if they place poorly. Examples of this are the draft in the NFL and NBA, where the worst teams are given better standings in a lottery to choose the best new players in the league—and the best teams are given worst chances. On a certain level this creates excitement, as it allows for a an amount of parity. But it also punishes success.

The Premier League is the highest level of competition in British football (soccer to you Americans). Every year, three teams are relegated from the Premier League into the second tier, the Championship, while three teams from the championship are promoted to the Premier League. Simple, right? The constant fear of relegation has caused some miraculous scenes in matches and some spectacular scenes among fans, like when bottom dwellers Wigan Athletic managed to win six of their final eight matches in a herculean effort to save themselves from relegation in 2012, or when Carlos Tevez became an instant folk legend at West Ham by scoring the winning goal against champions Manchester United to keep their team in the league.

These incredible feats don’t even come close to the story of Leicester City, who wouldn’t be the talk of the sporting world right now if promotion and relegation wasn’t possible. In 2014, they qualified for the Premier League. In 2016, they won it.

After struggling for one season, the team staved off the threat of relegation with a surge in form, bolstered their squad in the off-season, and proceeded to take the title by storm—at 5,000 to 1 odds.

You can find similar examples of great underdog stories from the LCS.

Cloud9, Origen, and G2 Esports dominated their debut splits in the LCS. Sure, Origen was a team full of veterans, but G2 and Cloud9 brought rookie talent into the league and went on to dominate. Imagine a world where game five between SK Gaming and G2 Esports in the 2016 Spring promotion tournament goes the other way, and suddenly the European LCS champions are no longer even competing in the league.

Underdog stories are made more dramatic by promotion and relegation, but they’re far more common in a franchising system. That’s one of the plus sides, but it’s also made possible by a feature that would never work in the LCS: The draft. Due to the lack of infrastructure at the lower levels, it would simply be too complicated and unwelcomed to implement a draft system.

It’s also possible to game the current system. In the 2016 Spring split, multiple teams swapped players in and out purely in hopes of surviving the promotion tournament. Seeing that the end was near, Giants made four roster changes, almost purely for the promotion tournament, including adding two Korean players—one of whom shortly left the side after helping them return to the LCS.

Renegades and Team Dragon Knights also tried giving each other a helping hand. Mid laner Noh “Ninja” Seon-woo and top laner Shin “Seraph” Woo-yeong joined the side late in the season and transformed them into arguably one of the better teams in the entire league. Unfortunately, due to the two sides meeting each other in the final game, professional Challenger-to-LCS-ELO-booster Alexey “Alex Ich” Ichetovkin was unable to get TDK into the League. The transfers between the two sides were found to be against the rules, while Renegades allegedly put their players at risk. The ruling forced the two organizations to sell off their LCS spots.

You can’t blame these teams for making these moves. It’d be almost foolish to not take advantage of a flawed system—even if it isn’t fair to teams in the Challenger Series, who are forced into facing completely different sides than the ones who failed in the regular season. (This also touches on the need for clear and defined transfer windows in the LCS, but that’s a topic for another day.)

Multiple players and teams—most famously Origen—have admitted that their performance in the regular season slips because they simply don’t have to care about it. Played like shit all season? It’s all good as long as you step up for this one best-of-five against a team with less resources than you do. Just don’t play too bad, otherwise you’ll be replaced by an imported player brought in solely to keep your organization afloat and in the LCS.

In the current Spring split, Phoenix1 proves the point. They seem to exist to lose. And yet at the end of the split, they’ll be given one more shot to make it back into the league. Yes, it’s unlikely they will topple Cloud9 Challenger or Team Liquid Academy, but what if they managed to pull off an upset? A team that’s dominated the Challenger Series is denied a spot, while the whipping boys of the LCS exist for yet another split.

There’s little chance that automatic relegation will ever make a return to the LCS. Riot wants to protect investors and make sure the exposure from the likes of Shaquille O’Neal and Rick Fox continue to roll in. It’s a shame for the competition, for the aspiring challenger series talent, and for the spectators who have to endure potentially lopsided games every week.

It’s the wrong direction for the LCS. But money talks.