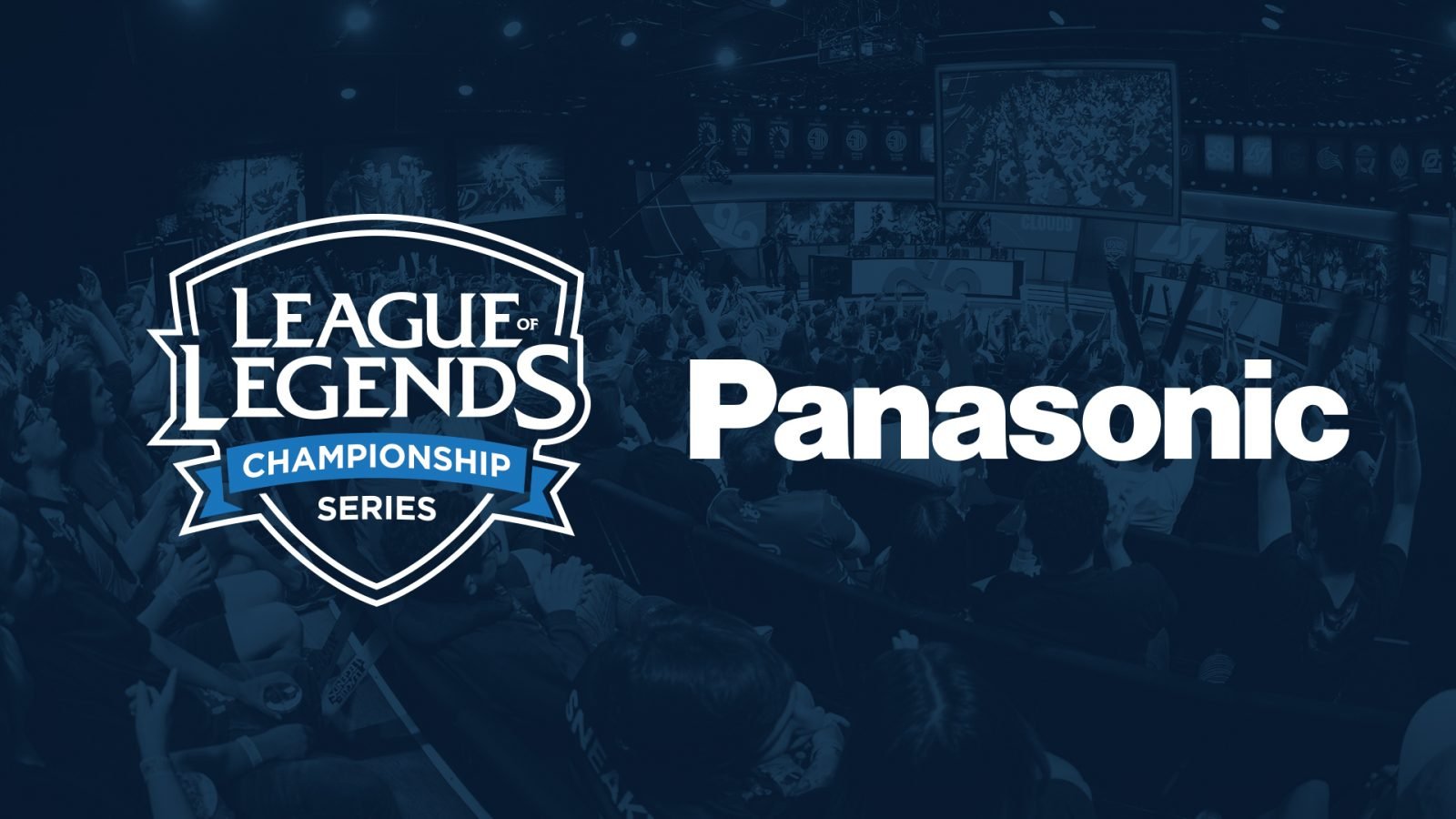 Riot Games unveiled a new partnership with Panasonic Avionics today that will let North American League of Legends fans watch the LCS and NA Academy teams on more than 2,400 commercial flights across the country.

The LCS will be broadcasting on flights across NA after Panasonic revealed that it wanted to expand its sports coverage into the esports sector—the company aired the Fortnite World Cup in July. This collaboration is the first of its kind with League of Legends and it could help influence other regions to follow suit.

“Esports brings significant value to an airline by enhancing the passenger experience with engaging content that has garnered one of entertainment’s fastest-growing audiences,” Panasonic Avionics’ chief technology officer David Bartlett said. “Similar to traditional sports, esports is most valuable when broadcasted live.”

Bartlett also said that this new venture will be great to engage a younger audience that might not want to watch a movie or TV show. Instead, now they can tune into a near-live broadcast day of LCS matches.

Riot and Panasonic Avionics haven’t confirmed which airlines will be airing any LCS and League content. But any airlines that have Sports 24 channels will also likely have some LCS content for people to enjoy while they’re on their way to their next destination.