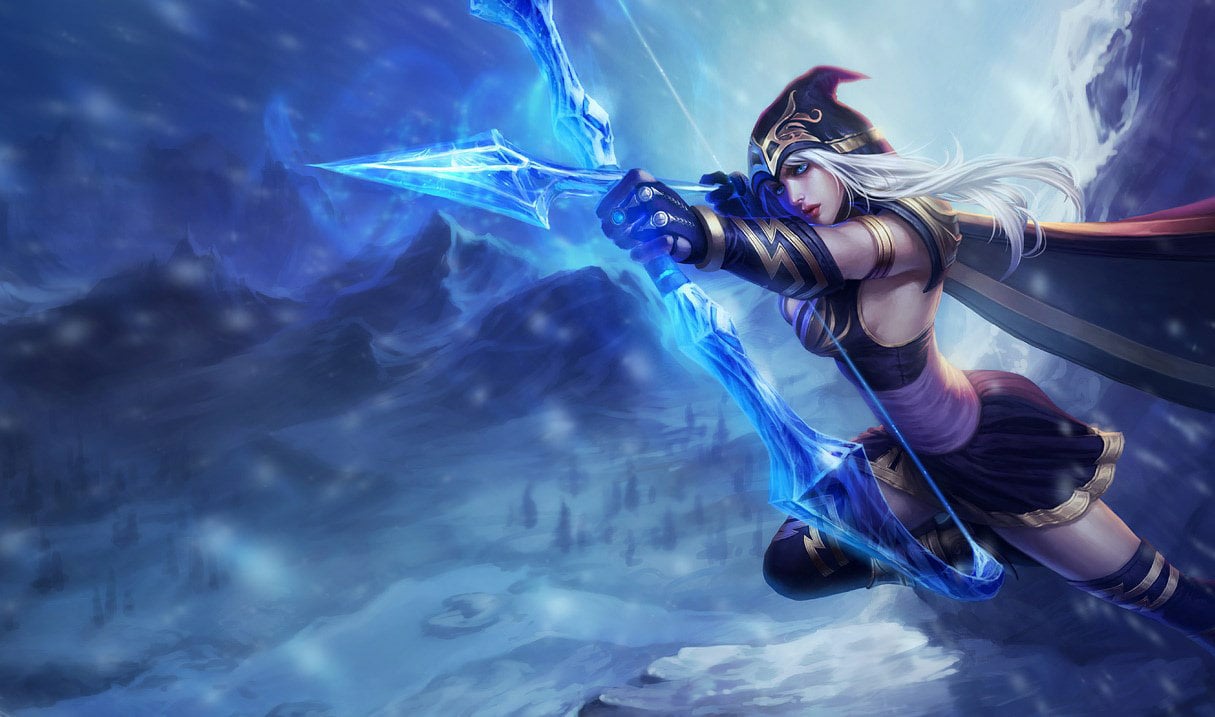 This week, for example, Gen.G’s star AD carry Ruler was in the spotlight in his match against Sandbox Gaming. During a teamfight, Ruler was forced to kite against three enemy champions on Ashe.

When Ruler approached his opponents, the production staff slowed the footage down and let fans see just how many inputs he had to make to help his team win the skirmish. His accuracy and speed were also put on display. His cursor was shown and highlighted with a yellow glow.

This level of kiting is normal in the LCK, but the video helped fans understand just how difficult it can be to play an ADC at the highest level. One false step could mean death for a marksman, but the best players are able to toe that line to win teamfights.

For the first week of the 2020 LCK Summer Split, the production team featured a one-vs-one fight between Sandbox Gaming’s Summit and Damwon Gaming’s Nuguri—except they visualized it in a fighting game style. It was a great way to explain the individual actions and abilities used, even though the fight lasted under 27 seconds.

This week’s Mad Movie should have plenty of great moments to showcase, especially with DragonX and Damwon facing off on Saturday, July 11.