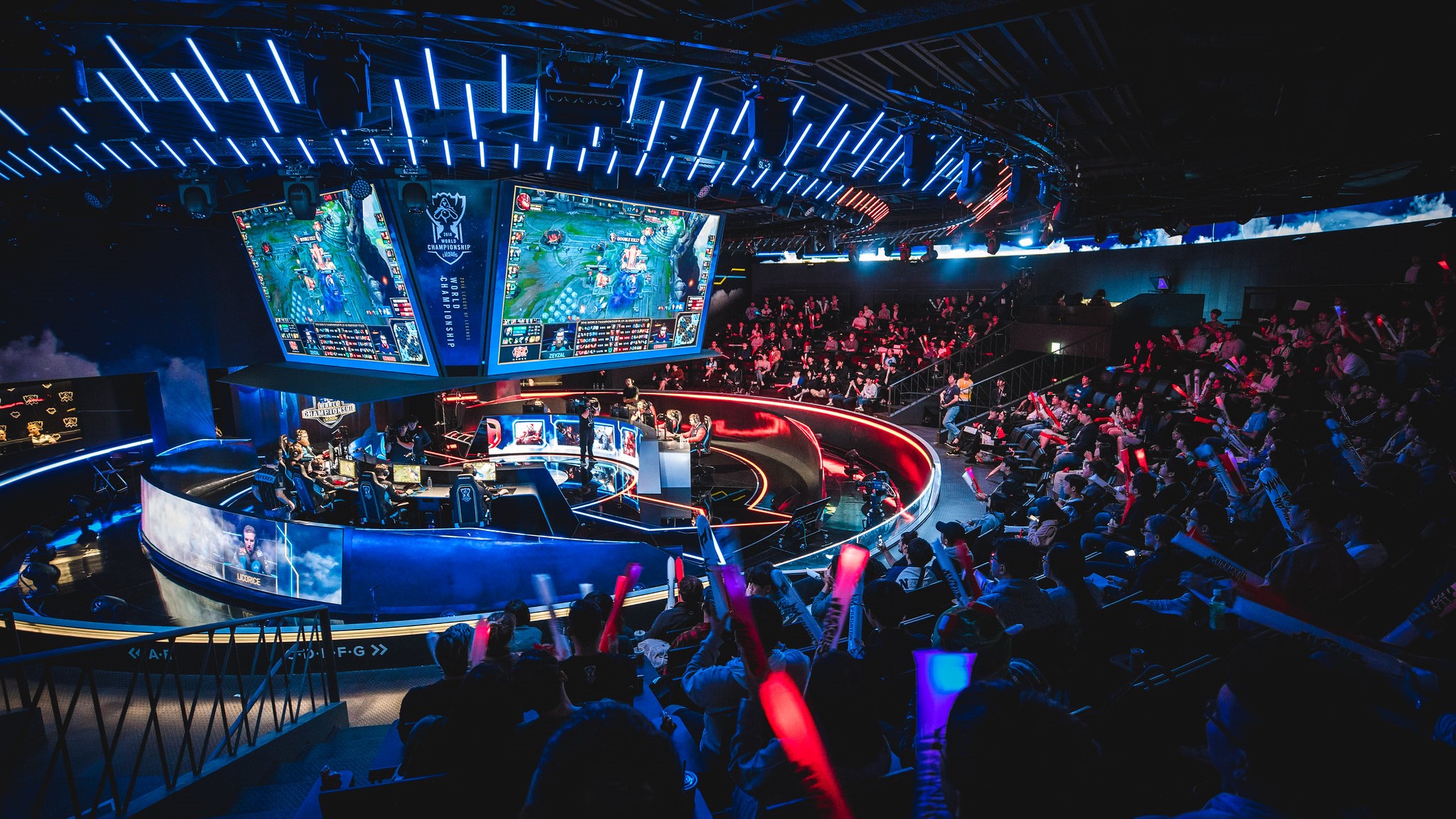 League of Legends fans could be welcomed back to Seoul, South Korea’s LoL Park for the upcoming LCK Spring Split, according to Lee Jeong-hun, the league’s secretary-general.

Spectators were banned from entering the LCK venue since the Covid-19 pandemic began in the early stages of 2020.

Since then, some fans were permitted to return to the venue in the Summer Split last year, but only in small quantities. A total of 40 fans were allowed to enter per match due to a government regulation that allowed just 10 percent of the venue’s full capacity.

As of now, it remains to be seen how many fans will be allowed to attend LCK Spring Split matches this year. But Korizon’s Ashley Kang, who first reported the news, remarks there’s a “high likelihood” that the league will open its doors to the public for the first time in months.

Considering Covid-19 rates in South Korea, the venue may again be limited to a smaller number of spectators, though. The country saw 4,443 new cases on Wednesday, Jan. 5, according to JHU data.

The LCK 2022 Spring Season is set to begin next Wednesday, Jan. 12th. On an opening day of the league, DRX will take on Liiv SANDBOX, and later on, T1 will clash with Kwangdong Freecs.