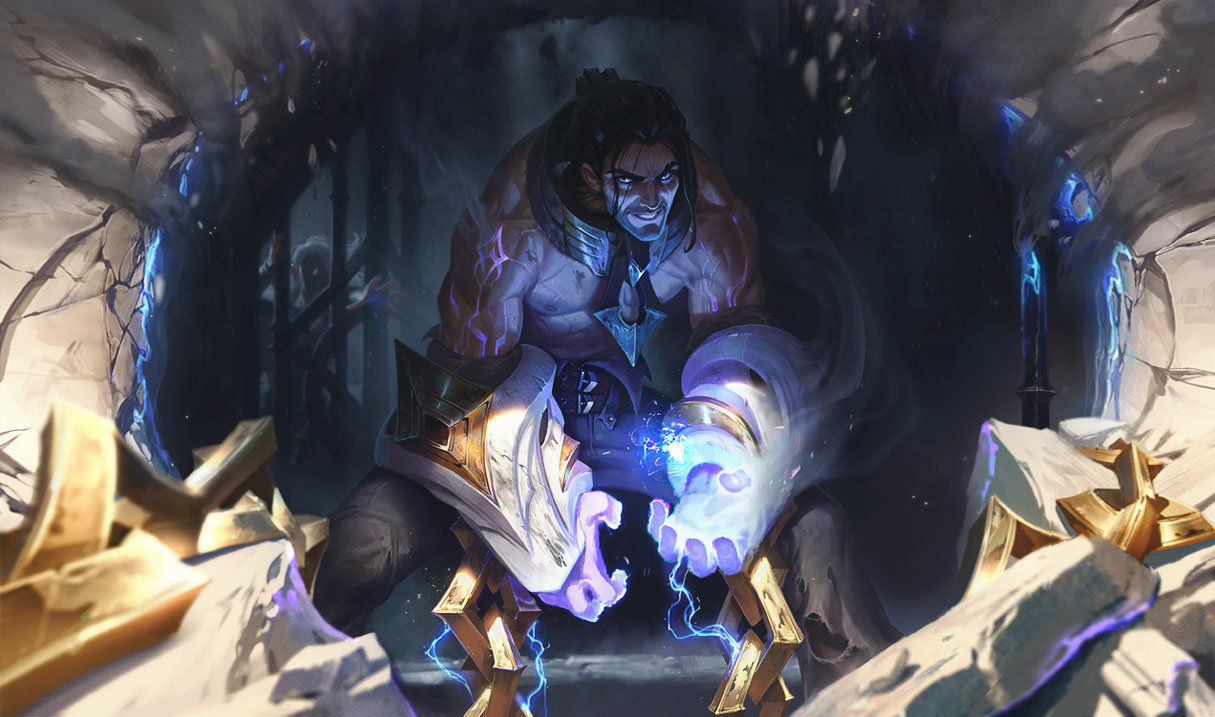 The LCK production team that’s well known for its weekly Mad Movie clips during the regular season is back in action for the 2020 League of Legends World Championship. This time, the team highlighted G2’s Caps swift movements and decisions on Sylas against Gen.G in the quarterfinals yesterday.

The fight began with Caps looking for a pick on Gen.G’s support. But Ruler on Ashe answered swiftly, getting G2’s superstar mid laner down to 10 percent health. While the usual play in this case would be to retreat and get some health back before fighting again, Caps wanted to do things his own way.

After coming out of Zhonya’s, he used his stolen Ashe ultimate and dashed onto the enemy Twisted fate with less than two percent health. A quick Kingslayer gave him more than 1,000 health back, however, allowing him to stay in the heat of battle.

Gen.G’s Camille engaged on the low-health Sylas to take him down to less than five percent once again, but a quick Devour by Mikyx’s Tahm Kench kept Caps alive, allowing him to heal for 1,025 health once he got out. Caps then kept going, taking down Ruler as well for the ace. G2 eventually won this game en route to their 3-0 victory over Gen.G yesterday.

Caps is one of the best Sylas players in the world who knows the absolute limits of the champion. You can watch Caps in action again this week on Saturday, Oct. 24 when G2 faces DAMWON Gaming for a spot in the finals of Worlds 2020.