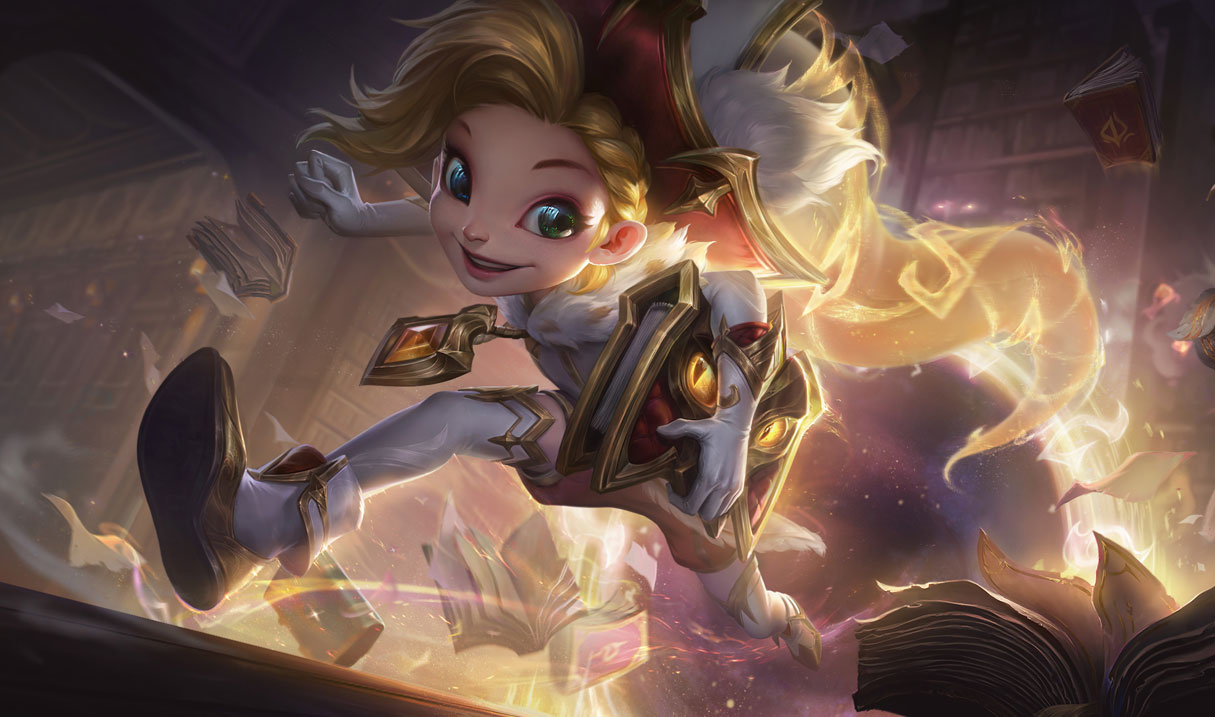 Earlier today, the team produced another remarkable highlight reel from week seven, showcasing two teamfights and one solo kill from the point of view of T1’s substitute mid laner, Clozer, on Zoe. Clozer made his LCK debut on July 31, filling in for Faker.

The first fight featured Clozer coming to the bottom lane to aid his ADC and support against the opposing jungler and top laner. With swift mechanics and thanks to Zoe’s passive that allows her to steal summoner spells, Clozer dismantled KT Rolster and quickly eliminated three players.

The second clip showed Clozer destroying KT once again with his impressive mechanics. In a short time frame, he used all of his abilities and synced them perfectly together to get rid of the opposing Orianna.

The solo kill came during T1’s match against Sandbox Gaming. Clozer got a huge burst of damage against SB’s mid laner on LeBlanc, then landed a Sleepy Trouble Bubble. In the blink of an eye, he took the champ’s remaining 50 percent health to land the amazing solo kill.

The LCK production team has been on top of its game since the inception of professional League in Korea. Fans all over the world remember all of the great intro videos, game recaps, and trashtalking segments from the LCK and OGN.