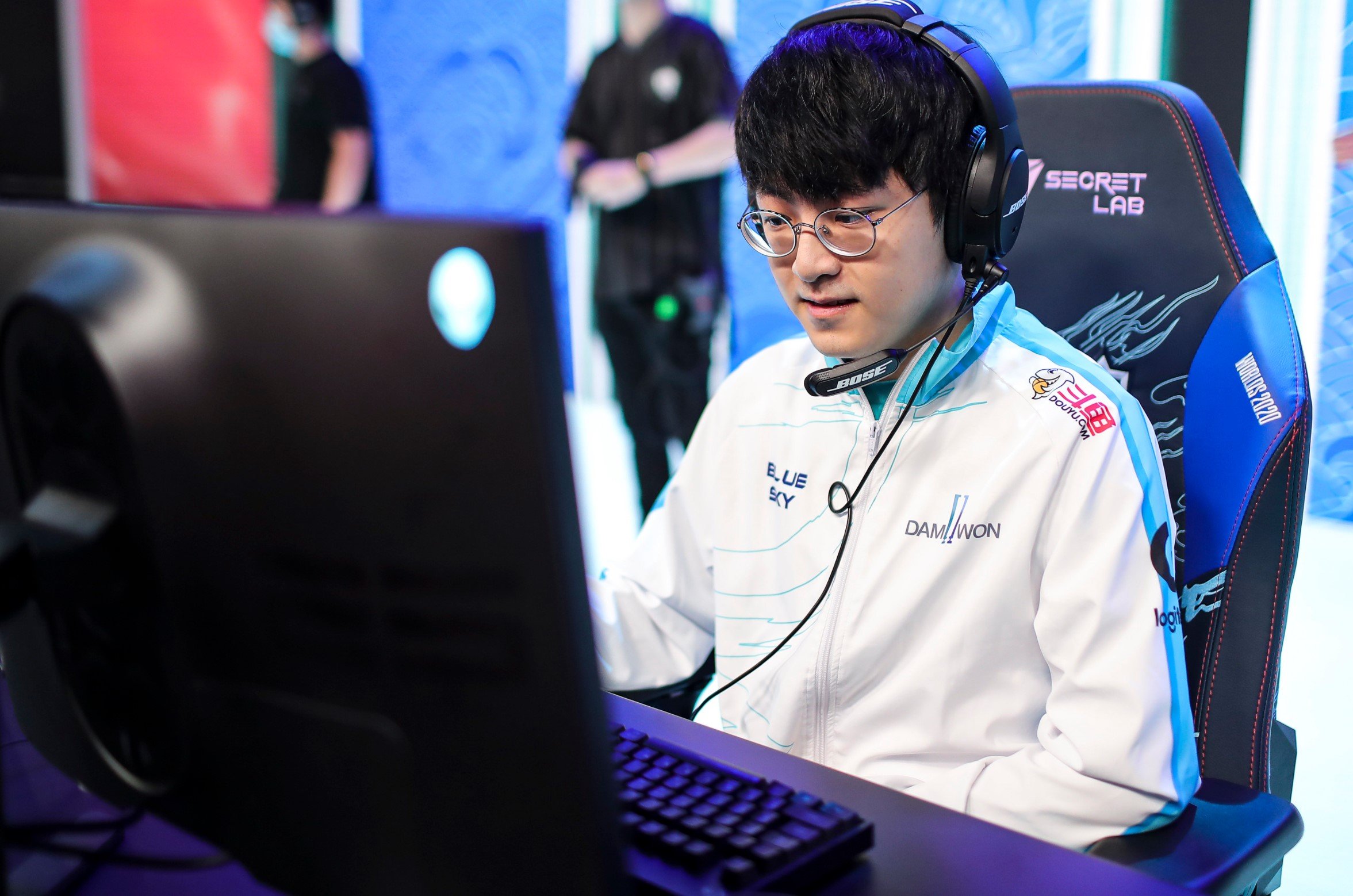 The LCK is reaching the final stretch of the Spring Split. Just four weeks remain and each League of Legends team is playing its final set of games.

The playoff picture is becoming clearer and clearer with the first team in the LCK—DWG KIA—already clinching a spot in the Spring Split postseason. Beyond them, though, the league is still very much up for grabs and it might be expected to see the rest of the top teams shuffle positions in the playoff bracket until the final moment of the season.

Much like the last two versions of our rankings, the LCK has seen little movement across the board. But with extensive matchups between playoff teams over the course of the next few weeks, don’t expect the stability to last for long.

Here are our power rankings for the 2021 LCK Spring Split after six weeks of play.

Not much has changed for the bottom four squads in the LCK. The concept of any of these teams making the playoffs at this point in time feels like a pipedream, but with at least six matches left on the board for each team in the league, it’s not totally out of the question.

Among these squads, Afreeca Freecs possess the best chance of reaching the playoffs right now considering they’ve showcased that they’re capable of taking down some of the league’s top teams throughout the course of the spring. Just last week, Afreeca ran circles around KT Rolster, securing two under 30-minute victories and inching closer to the back-end of the playoff picture. Still, the climb back into the discussion will be taxing, but Afreeca could be the team that’s most well-equipped to pull it off.

It’s been a while since T1 were placed in the top half of our power rankings, let alone the LCK standings. Needless to say, it was a good week for T1. After securing a much-needed win over Nongshim RedForce, they took DWG KIA to the brink in a down-to-the-wire 2-1 loss.

Of course, it would’ve been nice to cut down the defending champs and halt their nine-game winning streak, but taking a game off of the undisputed hottest team in the world is a big enough victory for T1.

KT Rolster, though, are trending in the opposite direction. Although KT occupy the final playoff berth as of now, they certainly haven’t clinched it and a record under the 0.500 mark doesn’t necessarily imply KT’s strength as a unit. Additionally, KT’s strength of schedule works against them in a monstrous way. They must play every top LCK team over the span of the next few weeks, including main competitors in DRX and T1 this upcoming weekend. While KT are certainly holding on to a Spring Split playoff spot—and it doesn’t look like it’s going to be taken from them—the team could very plausibly limp into the postseason.

The battle for second place is heating up more and more each week. DWG KIA are pulling away from the pack and these three squads will inevitably be gunning for a chance to square off against them in the finals. Undoubtedly, one of Gen.G, Hanwha Life, or DRX will be on the opposite side of the stage when DWG blaze a trail to the final. But there’s still over a month until the spring finals take place on April 10. Until then, expect these three teams to go at each other’s throats all the way to the finish line.

This past weekend, the encroaching rivalry between Hanwha Life and DRX was settled for the time being when Hanwha Life took down DRX in convincing 2-0 fashion behind a 13/4/11 performance from Deft across the series. And while that series should be enough to cement Hanwha in the third spot in our rankings for the foreseeable future, don’t count out a late-split run from DRX. Games against Fredit BRION, Nongshim RedForce, and Liiv Sandbox are still all on the dockett.

Gen.G will get their shot at Hanwha Life this weekend after a matchup with Liiv Sandbox. From that point on, though, Gen.G face an immensely tough schedule with four consecutive matches against playoff teams to close out the Spring Split.

Who can beat these guys?: DWG KIA

There’s not much left to be said about DWG KIA that hasn’t been said already. They’re just as dominant as they were last summer and this roster of superstars are all in the conversation for Spring Split MVP. Ghost and ShowMaker, and their respective KDAs of 5.7 and 5.5 through 29 games, according to League stats site gol.gg, are frontrunners to bring home the award.

This past weekend, DWG KIA extended their winning streak to nine matches, securing a playoff berth in the process with a victory over T1. It might take a few more weeks for DWG KIA to clinch the top seed in the playoffs, but with the way they’ve been playing, it feels like it’s only going to be a matter of time. DWG’s schedule is soft and it wouldn’t be unreasonable to suggest that they could actually win out to finish the split.

This upcoming week, the team will just play one match against Afreeca Freecs. But the following week, DWG will compete in the long-awaited rematch against Fredit BRION, the only team to beat the defending world champions in a best-of series since last July.

The LCK returns to action on Thursday, March 4 when DRX face off against KT Rolster at 2am CT.