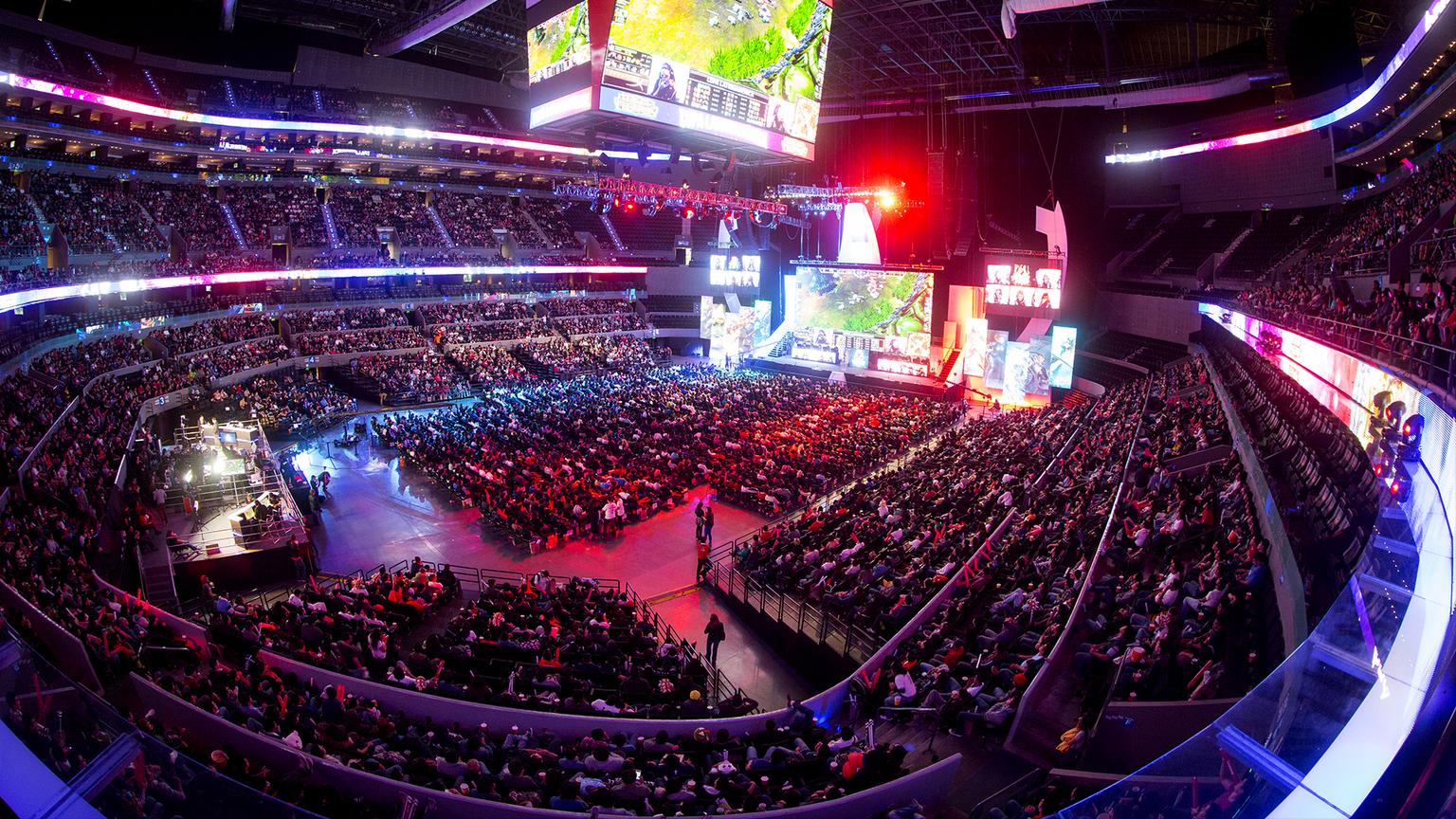 In 2013, Riot decided they wanted to expand the competitive circuits for League of Legends to Latin America, opening two servers. Latin America North (LAN), for countries like Mexico,Costa Rica, Colombia, and Venezuela. Also, Latin America South (LAS), for countries like Peru, Chile, Argentina, and Uruguay. Although, there has always been a decent response from players towards competition, the regions have not been able to produce relevant results in higher levels of play, for example, international tournaments.

Even then, you have to recognize that the impact brought to the League of Legends community in these countries has been massive. Initially it was only the people that wanted to play local competitive League of Legends and people that couldn’t communicate in-game because of language barriers that would migrate to these servers, but over the years the Latin American communities have been able to steadily grow into a reliable player base, and with the growth of the player base, comes the growth of the competitive side of League of Legends.

Previously, the 5v5 Team Ranked ladder was used as an invitation tool for the Circuit of Legends, and 8 team round robin tournament which works like NA’s and EU’s Challenger Series. It qualifies the top two teams for relegation matches against the bottom two teams of the Latin American Cup, which would be Latin America’s LCS-type tournament. Keep in mind that this system was applied to both regions, LAN and LAS. As a result, the champion of each league, LAN and LAS, had to participate in a Bo5 match to decide a team that would represent Latin America in International Wildcard Tournaments.

For 2016, Latin America will renew the league format for both regions. One of the primary reasons for these changes is that before 2016, LAN and LAS were partly managed by Riot LA. Now that LAN and LAS have opened local Riot offices, they provide a more independent organization for each region. There are four big changes that define LATAM’s 2016 season:

Circuit of Legends Qualifiers. LAN will host a Riot Open tournament for teams to qualify for LAN’s Circuit of Legends. While not many details have been shared yet, its purpose is to let teams of different nationalities have an incentive to participate in competitive play. LAS will host 3 different regional tournaments instead: one for Argentina, one for Chile, and one for the rest of the countries. All of them work as a qualifier for LAS´s Circuit of Legends.

This is the only change that could be detrimental. The qualifiers are open to anyone who wants to participate, regardless of rank. It is a really good way to fuel up all kinds players for competition, and it is still true that only the best teams will end up qualifying, but it might hurt the overall skill of the regions, as now there is less of a reason for players to improve their individual skill. There is not much to be lost for the current top players, but local talent growth has been a topic discussed recently, and this can affect the already lacking Latin American regions.

Latin American Cup Game Format. Both regions will retain their Latin American Cup tournament, with the only change being that LAN will play Bo3s and LAS will play Bo2s. It’s interesting how format experimentation is present in Riot tournaments even in wildcard regions like LAN and LAS. It may not seem like much, but it shows that there is some planning for the future of the regions. More regular season games allows teams to develop a better understanding of each other and gain experience for tournament series.

International Wildcard Qualifiers. As I stated before, LAN and LAS had to fight for a spot in IWC tournaments. This year, IWC will have a spot for both regions. Giving both regions a spot for IWC gives teams an extra incentive to better represent their region, it exposes more teams to international play, and it will help the top teams in general.

Offline Competition. This is the first time that the Latin American Cup will be carried out as an offline tournament in its regular season games. This is perhaps my favorite change. It might not be quite practical for all current esports organizations, but it somewhat forces teams to properly dedicate to esports. It’s only a few teams that have sufficient infrastructure to provide their players with what they need to have a good performance.

Most changes seem to guide LATAM´s competitive scene in the right direction.

May the best Poppy main win

I look forward to how it will all play out. The Latin American Cup starts on February 1st for LAN, and February 4th for LAS. Both regions have really good teams coming up for the regular season, with the likes of Lyon Gaming, Galactic Gamers, Kaos Latin Gamers, Furious Gaming and more. Thanks to the reformed Latin American leagues, these teams will help painting what looks like the most competitive year LATAM has ever seen.