“He’s used to being met with cheers or boos, and the business world is silent by comparison.” 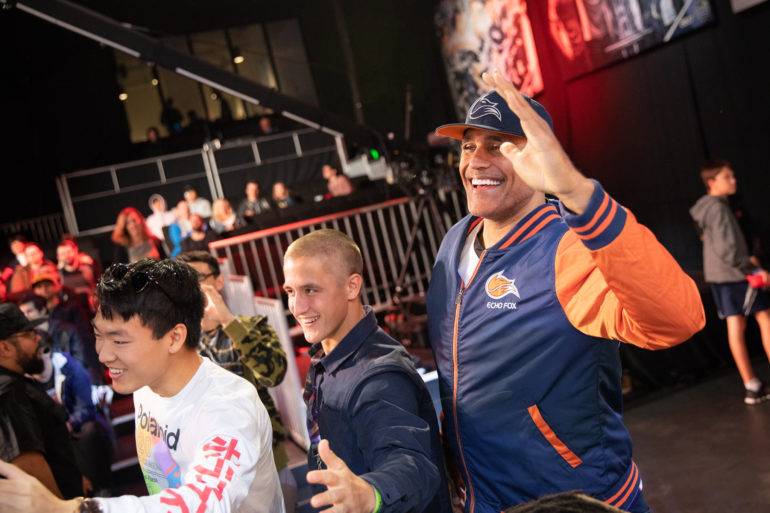 On July 23, Riot Games announced Echo Fox had submitted a proposal to sell its LCS slot, effectively concluding an ownership debacle that began more than three months ago.

With Echo Fox set to exit the LCS at the end of the season, fans lamented the departure of Echo Fox founder Rick Fox, who had threatened to leave the organization if it could not oust minority owner Amit Raizada, who used racial slurs when discussing fellow Echo Fox owners.

Now, Fox’s son, Kyle, is pleading for the League community to send his father words of encouragement. Kyle tweeted a screenshot of a removed Reddit post of his, in which he asked fans to tweet his father any positive memory, or just a generally kind message.

“My father is a basketball player originally,” Kyle’s post said. “He’s used to being met with cheers or boos, and the business world is silent by comparison.”

When Raizada’s racist comments were brought to light in April, Fox told Echo Fox’s major stakeholders he would leave the organization because of Raizada’s comments, which Fox called an “outrageous and abhorrent display of pure racism.”

Since that initial report, Fox said he would stay with Echo Fox if Raizada was pushed out of the team. Riot Games also encouraged Echo Fox to remove Raizada by giving the team more than 60 days to “take appropriate corrective action.”

Dot Esports has reached out to Rick Fox for comment.