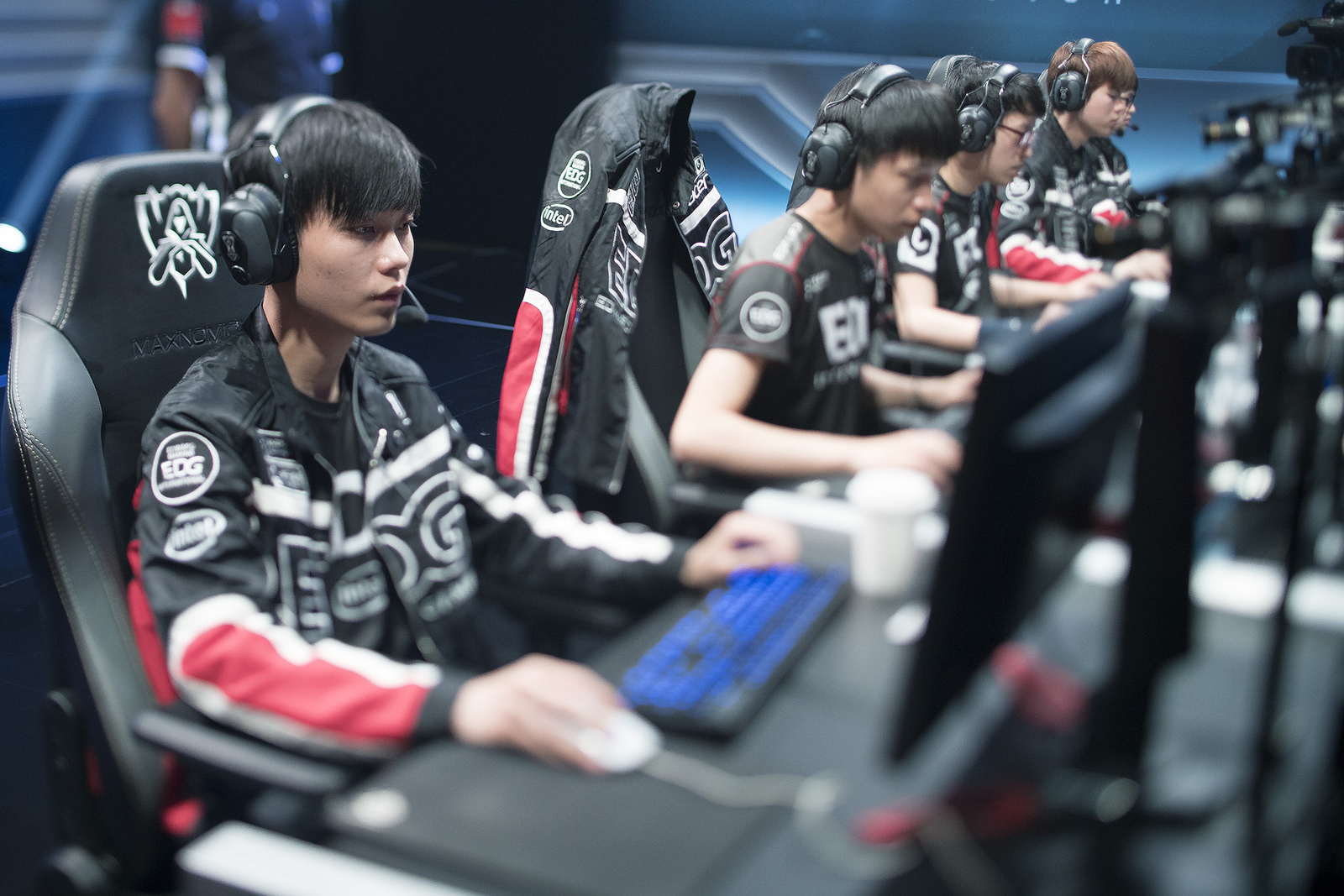 Tong “Koro1” Yang is set to join Royal Never Give Up for the upcoming Summer Split, according to EDward Gaming’s weibo page.

Koro1 has been a part of EDward Gaming since its formation and had shared the top lane spot with fellow teammate Chen “Mouse” Yu-Hao.

It is unclear at this point in time who will be the starting top laner for RNG in the upcoming Summer Split. Yan “LetMe” Jun-ze, the current RNG top laner, is still a part of the team. LetMe was one of the driving forces for the team’s success this split and helped RNG to a second placed finish in the LPL Spring Regional finals, losing out to Team WE.

EDward Gaming and Royal Never Give up are huge regional teams, representing the LPL region at Worlds multiple times in the past few years.

EDward Gaming confirmed in the team’s weibo that RNG had expressed interest in having the player join the organization since the start of the 2016 season. The teams are known to have a good relationship and the transfer of Koro1 is seen as a good gesture by fans of the two sides.

It is unknown at this time if anyone will replace Koro1 on the EDward Gaming line-up, or if Mouse will be the sole top laner on the squad for the entirety of the split.