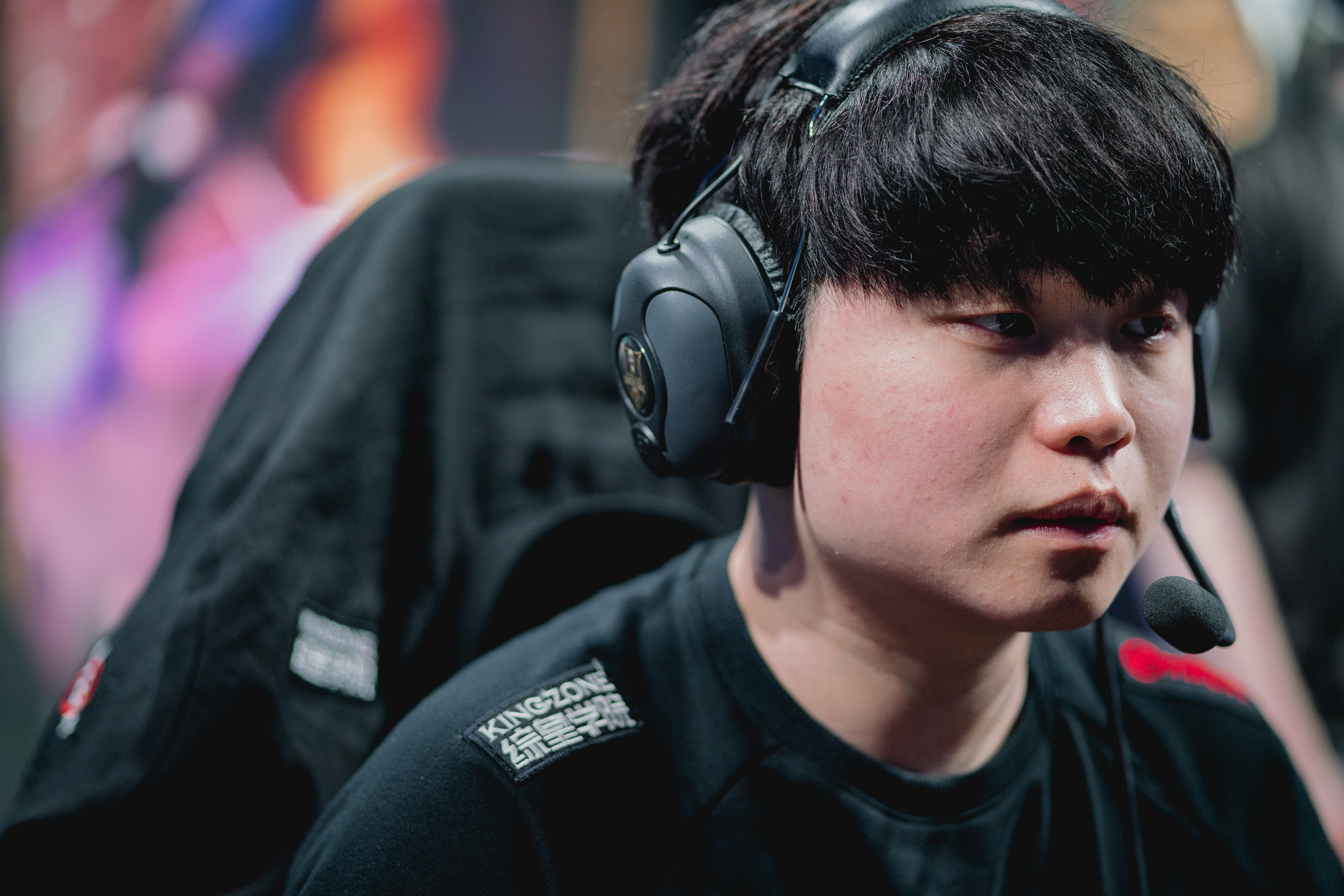 On paper, Gen.G looked like one of the strongest and most comprehensive rosters going into the 2020 LCK season. And in their first series of the split today, the team lived up to their high expectations.

In the first game of today’s best-of-three series between Gen.G and KT Rolster, KT surprisingly took the initiative. They shut down Gen.G across the map, dropping just two kills and securing the lead. Gen.G struggled to respond in the early game and lost in just under 30 minutes.

Gen.G unlocked their potential in the second and third games of the series, however. They punished KT’s mistakes and decisively shut them down. They barely dropped a kill before running away with the series.

The team looked confident on stage and bounced back in extraordinary fashion after a first game hiccup. Gen.G’s combination of cocksure mechanical skill and teamfighting was enough to find the win today.

Super teams in League often end in disappointment. The overabundance of talent tends to lead to disagreement and frustration within the team. When a super team can’t find their groove and they continue to play with selfish lane-focused aggression, teamwork is sacrificed.

Gen.G, though, look like they could make it work. With the right leadership, they should be contenders for the No. 1 spot in the league. But they’ll have to contend with T1, DragonX, Damwon, and Griffin.

Gen.G face Griffin on Saturday, Feb. 8 for their second series of the LCK Spring Split.