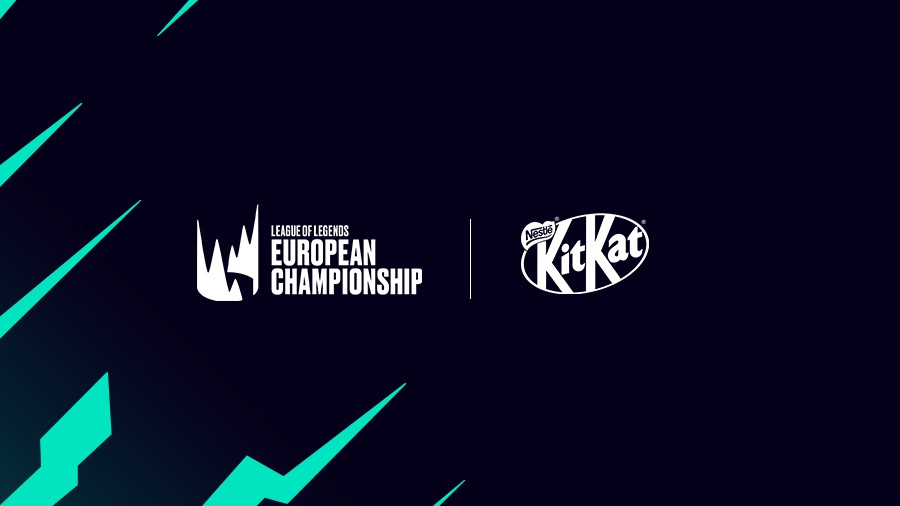 The LEC picked up another big-name partner for the 2020 season today by joining forces with Kit Kat right before the LEC Spring Split.

The popular chocolate brand will be featured during the various breaks of the LEC broadcast, staying true to the company’s motto of “Have a break, have a Kit Kat.” The company will also be featured during game pauses. Other activations will be announced later in the season.

Kit Kat partnering with the LEC shows how strong this region has become, not just on a competitive level, but with its ability to grow and sustain itself for the future. Companies are clearly convinced that the LEC will continue to expand and become larger than ever before, especially with its improvements in international tournaments.

From coaching style, talent development, and sponsorship acquisitions, the LEC looks leaps and bounds over the rest of its competition in the Western League scene. More sponsors will likely continue to support the European pro scene in the years to come if Europe can continue its trajectory toward the top of the League mountain.