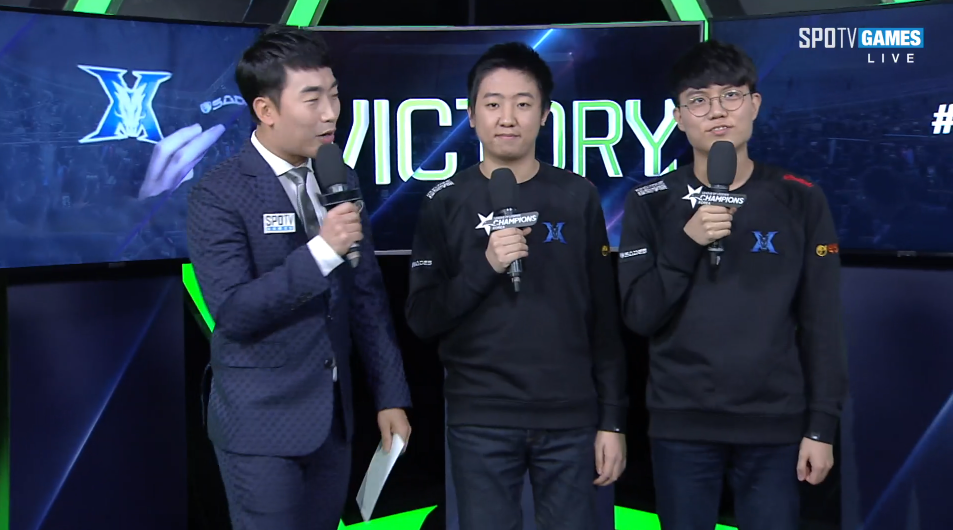 KINGZONE DragonX claimed their first match win of the season with a dominant victory over Afreeca Freecs.

Following their decisive win over KT Rolster last week, Afreeca had grabbed the attention of the fans. After being able to take out one of Korea’s powerhouses in KT without losing a game, Afreeca shot up in many people’s tier lists.Their opponents tonight, KINGZONE, were back at full strength with the return of top laner Kim “Khan” Dong-ha, and were out to upset the surging Afreeca.

And from the laning phase alone, it was made abundantly clear that there was a gap in skill between these two teams. Khan, in both games, silently dominated Afreeca top laner, Kim “Kiin” Gi-in. Afraid to get anywhere near Khan’s Gnar in game one, Kiin let the KINGZONE top laner take his turret for free. And although Kiin put up slightly more of a fight in game two, the result remained the same, and Khan had full control of the top lane.

But KINGZONE’s map control didn’t end in the top lane. Afreeca were outmatched by KINGZONE’s players in all three lanes, and all faced individual gold deficits.

Unable to snowball the game strictly through the laning phase, KINGZONE patiently waited for their opportunity to teamfight, knowing they would handily win any confrontation. KINGZONE’s assumption was right, and their teamfight wins were used to take the Baron—KINGZONE’s primary win condition. Once powered up by the Baron, KINGZONE was ready to swiftly complete the games and end the series before a game three could be played.

Now with their first win of the season secured, KINGZONE are set to make their return on Jan. 26, when they face SK Telecom T1 in a rematch of the 2017 LCK Summer Split final.