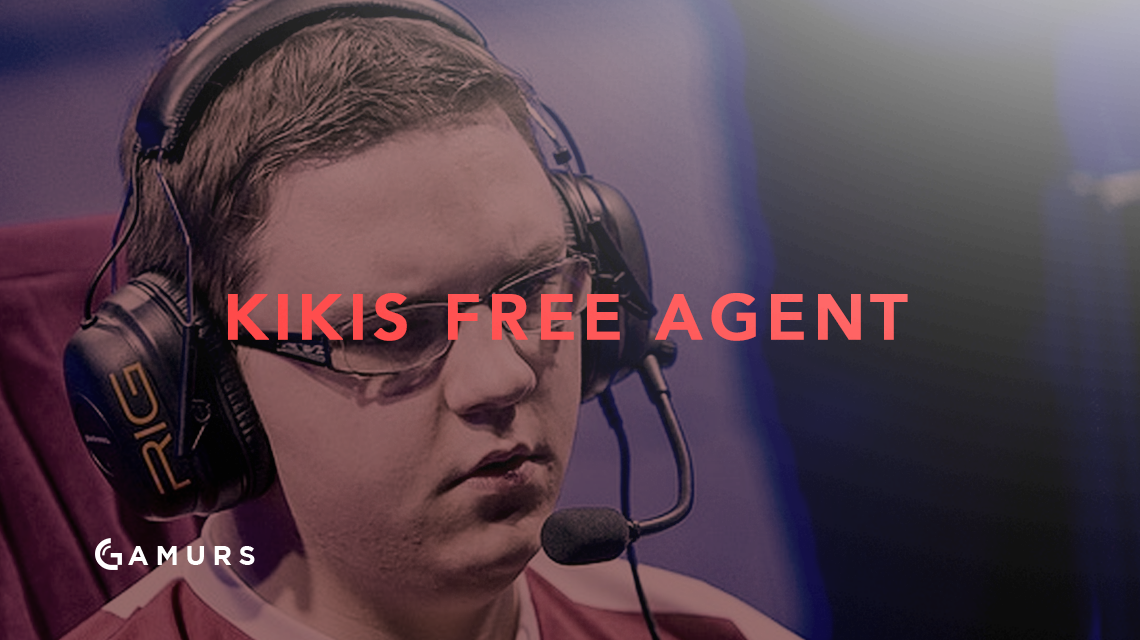 It seems like a lot of players are throwing their hats into the ring for new challenges as former G2 Esports and Fnatic top laner, Mateusz “Kikis” Szkudlarek, has declared he is open for offers regarding Spring Split 2017.

I’m open for offers on jungle/top for both EU/NA. I’m under contract but I can speak on my behalf. DMs are open and I have CV ready.

The player has opened himself up to play either top or jungle for teams in both the European and North American League Championship Series. After assisting G2 to their Spring Split 2016 title that gained them access to the 2016 Mid-Season Invitational, Kikis was out of favour in the Summer Split and eventually joined Fnatic to replace Noh “Gamsu” Yeong-jin.

We all wish Kikis the best of luck moving forward wherever he may go.

Where do you think Kikis will end up? Let us know your thoughts in the comments below or tweet us @GAMURScom.