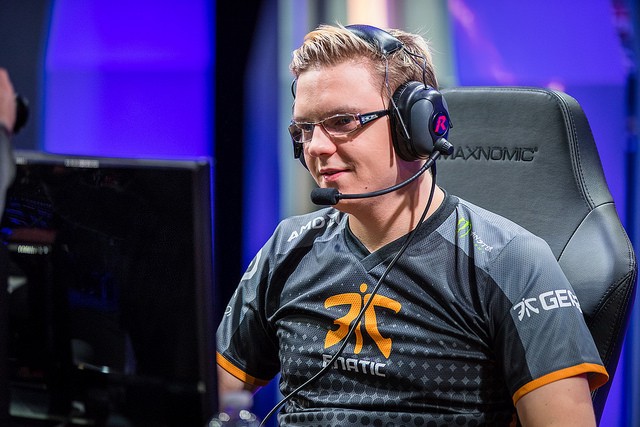 After suffering its worst season in the European League of Legends Championship Series, Fnatic is undergoing what appears to be a major overhaul to its roster.

Former jungler-gone-toplaner Mateusz “Kikis” Szkudlarek is the latest player who won’t be returning to the team. The 20-year old only joined the team in July this year.

Kikis, who won the inaugural split of the year together with G2 Esports, announced earlier today that he’s open to offers in both the jungle and -top position in either the North American or European LCS.

This means that Fnatic’s League squad is now down to two players, following the retirement of Bora “YellOwStaR” Kim and the departure of former jungler Lee “Spirit” Da-yoon and, now, Kikis. It’s not clear what the future has in store for the most successful European team in history, but it’s fair to say they’ve got their work cut out for them.