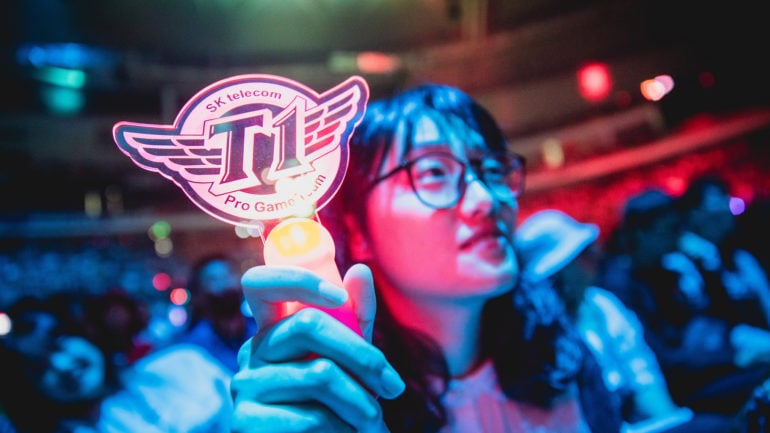 Korean esports fans, rejoice! This year’s League of Legends KeSPA Cup will be streamed in English so fans from around the globe can tune into the action live.

As announced by the Korea e-Sports Association, an English stream will kick off tomorrow with the tournament’s start on KeSPA’s Youtube channel. The broadcast talent hosting the stream have also seemingly been revealed on Twitter as well.

Originally, KeSPA Cup was not scheduled to have an English broadcast, with casters even coming out to say that they were barred from re-streaming the event from home. Last year’s KeSPA Cup was also broadcast in English, adding to the confusion surrounding the decision to pull this year’s English stream.

League fans came out against the decision, which may have been reason why KeSPA changed its tone. After all, the KeSPA cup is LCK fan’s first chance to see all the new rosters in action. While the results might not mean anything for the season as a whole, it gives us a taste of action ahead of the new year.

The KeSPA Cup has been hosted since 2015. The tournament will feature all 10 LCK teams, while also introducing eight teams from Challengers Korea and its promotional qualifiers.