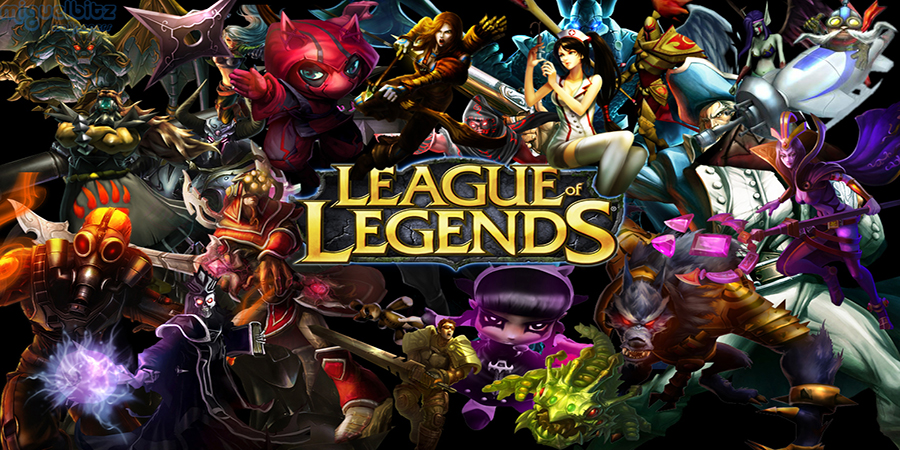 Journalism in League of Legends is an interesting topic. Often, people expect journalists to be a PR department. They don’t want people to ask the hard hitting questions. Audiences often just want to read about the basics of their favorite pro. “What’s your favorite champion? What’s the best way to climb elo?” People don’t like negative articles about players, Riot, or organizations in the scene. It’s often instantly cited as, “Oh, that’s witch-hunting. That’s just because you have a personal vendetta against X or Y.” When you release an article that is factual, even if it’s negative, it isn’t witch-hunting. It’s an article pointing out the flaws or actions that an individual or an organization did and should be subjected to criticism. If you have absolutely no basis or proof of what they did and no way of verifying your evidence, THEN it becomes witch-hunting. An author may have a negative or critical article about a certain character or organization; it doesn’t mean they hate them. It means they think we should be reviewing what said character or organization did. A great example of this would be from eSports writer Richard Lewis. When he broke the story on /r/leagueoflegends moderators signing an NDA with Riot, many people blew it off as Richard trying to just get views or holding a vendetta against Riot. Has he spoke against Riot in the past? Yes. Does that make any current criticisms of Riot invalid? No. People often cite arguments or discussions that have nothing to do with the content of an article and try to use that against what the article pertains. You can look at some of the comments his article had to see this. A few examples:

“You must have missed the RL/ESL/Riot schebang a few months ago. It was basically him trying to rile the subreddit up because Riot and ESL wanted to announce Deman leaving Riot before RL scooped it. He produced an email, outing his source in the process, that basically said “Yeah, there’s no way we’re going to let Richard announce this before us, just tell him to hold off”. He lost his fucking mind and went on a multi-subreddit tirade before he realized that not a single person from Riot, ESL, the subreddit, or even Deman gave a fuck about his side of the story. What a child. But it doesn’t matter. Fucking children read his tabloid garbage and, of course, rally to the pseudo-intellectualism of “being in the know”.”

This was one of the top comments on this article. How in the world does this pertain to the issue at hand? It doesn’t. It just tries to use past criticisms to eliminate the current criticisms of a system where the League community and discussion could be heavily influenced by Riot. You don’t want a situation where one company controls or influences all of the media about themselves. I also wouldn’t consider what most of Richard does as ‘tabloid garbage.’ He frequently will be the first to release roster changes, upcoming events or organizational changes. I’d also like to point out that he was pretty justified for being angry when he had his story taken away from him. A journalist lives off his stories – literally. It’s the way they make a living, so when you take away a story from him like in this situation, it basically is robbing them of their income.

“Well RL thrives in controversy like this, so when he sees an opportunity to blow something way out of proportion to create unnecessary drama, he will. Especially if he can make Riot look bad at the same time. Seems like he also wants to make the mods look bad when possible so this is like a triple threat from heaven for him”

That isn’t just Richard Lewis who thrives in controversy. Literally every journalist on the planet likes controversy – it gives us something to write about. I also don’t think he blew anything out of proportion here. He never said anything like, “We should boycott Riot,” “We should try to destroy League of Legends.” In fact, if you read the article “Reddit Moderators signed non-disclosure agreements with Riot Games” there is very little that is said outside of the facts. He even talks about how the signings were completely optional. It seems the community blew up the whole thing way more than Richard Lewis ever tried too. The whole situation did bring into light that Riot may be influencing the moderators of the community a bit more than was previously realized, and ended up spawning /r/RiotFreeLol so it seems Lewis did have a meaningful impact on the entire situation. When a journalist only reports on the nice things and never speaks on the issues that a company or an organization may be having, then you are no longer doing true journalism. You’re closer to a Public Relations Department. The reason the hard hitting articles or more in depth analysis’ of a situation are so important are because they open the public to criticize and have issues fixed. When the herd mentality comes along, however, it shuts down the possibility for discussion and allows nothing to be said in opposition. I also wanted to speak a bit on the topic of ‘clickbaiting.’ Everything on the internet is clickbait, whether you care to admit it or not. People want people to drive to their website so they can make money – it’s the simple fact of it. People use catchy headlines BECAUSE they are catchy. It isn’t a scumbag thing to do, it’s trying to drive interest to the article or the website at hand. When people use a quote from a pro after an interview as part of their headline, it’s because the quote was interesting! I fail to see a problem with that unless it is completely out of context or isn’t relevant to the topic at hand. I’ve often seen Travis and other interviewers criticized for this when it really doesn’t seem to be an issue. It can also be a bit troubling when you see Riot employees tweeting links to share articles without giving the website hits.

This could be a huge issue if it caught on. You may not agree with the content of an article – that doesn’t mean you try to take away the livelihood of someone by trying to circumvent giving them revenue. It also doesn’t set a good precedent in showing how Riot will treat outside journalists. It’s akin, as the twitter user @themarker0 says, to someone linking a website that allows you to play League outside of the official servers. If an article manages to get your attention enough to go to the website, then it should be given enough credent to go to the actual website – not just link around it and try to circumvent their ways of generating revenue.   All in all, I just want people to think about what they read. Just because someone may be criticizing your favorite pro, developer, organization or notable figure in the scene, it doesn’t instantly mean everything they say is invalid. We like Riot for making the game we all enjoy playing and watching. They’ve done a great job in growing the eSports scene and the League of Legends scene. They have made a huge system that is very effective with LCS. That doesn’t mean we cannot criticize them or look at how they are handling affairs and see if there are issues with them.