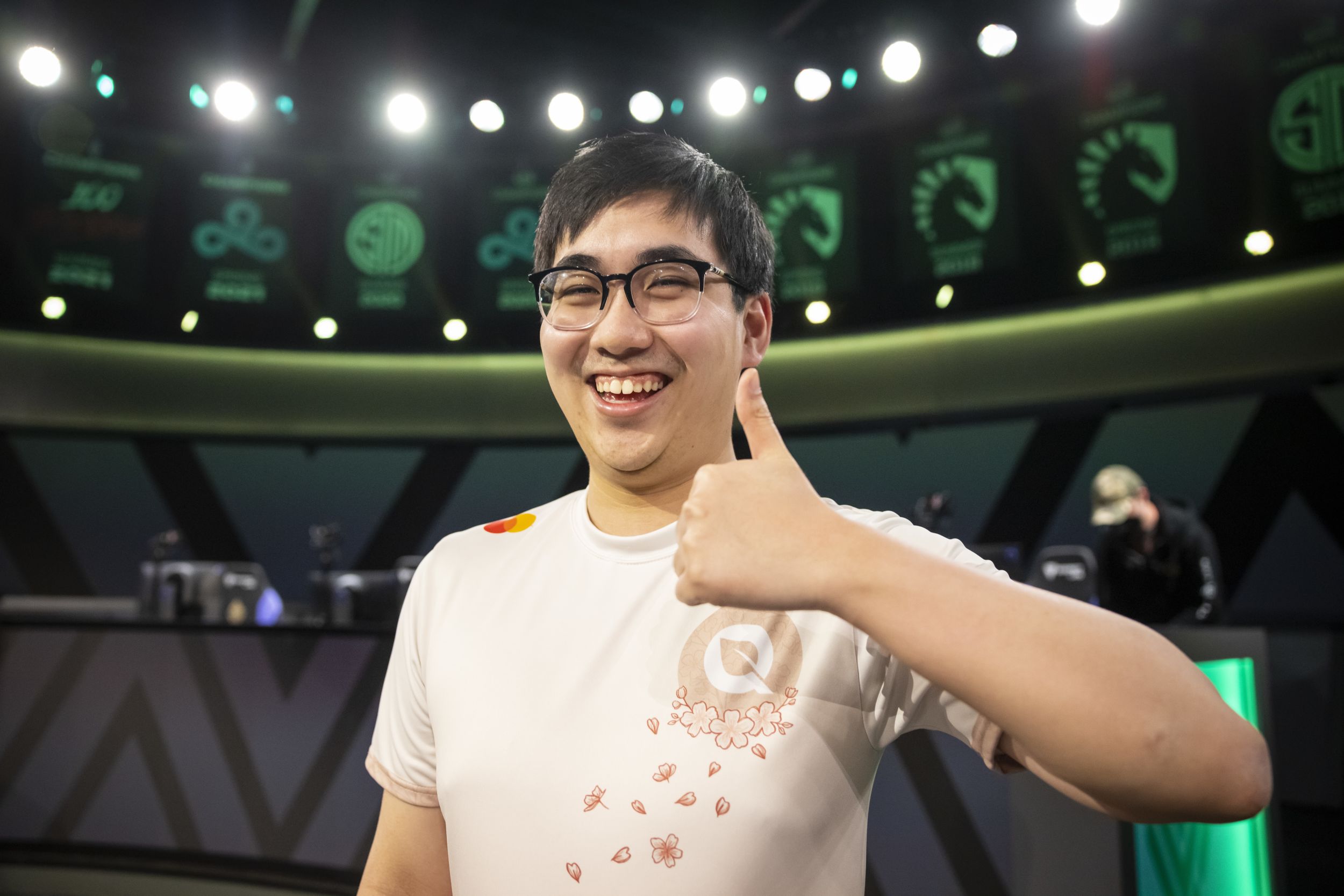 The first weekend of the 2022 LCS Spring Split has flown by and with it came some surprising starts for certain North American League of Legends representatives. One team that kicked off the season in style is FlyQuest, who ended with a 2-0 week along with their AD carry Johnsun leading the league in multiple statistical categories.

The 23-year-old led all players in several key areas, including total team kill share, average damage to champions per minute, and average share of his team’s total damage, according to League stats aggregate Oracle’s Elixir. He also only died twice in FlyQuest’s matches, racking up a league-leading 18 kills on picks like Jhin and Jinx.

Johnsun and Aphromoo have played together before on Team Dignitas, meaning that they already have pre-built synergy that will help them beat some of the newer duos that came to fruition over this past offseason.

Many LCS fans will be curious to see if he and the rest of FlyQuest can continue this pace, considering they faced off against CLG and Golden Guardians. Although these teams aren’t two to scoff at, they aren’t highly regarded as top contenders in the league, unlike 100 Thieves, Evil Geniuses, or Team Liquid. In fact, FlyQuest will be playing against Liquid and TSM next weekend, which should prove to be a formidable test as fans search for their true power level.

But still, it’s promising for a new lineup to begin their yearly campaign on a good note since momentum can also heavily contribute to stringing together wins. If FlyQuest can sneak away with some early upset victories, it could set them up for a decent shot at a playoff position later in the split.

You can catch FlyQuest in action once again when the LCS returns on Saturday, Feb. 12.