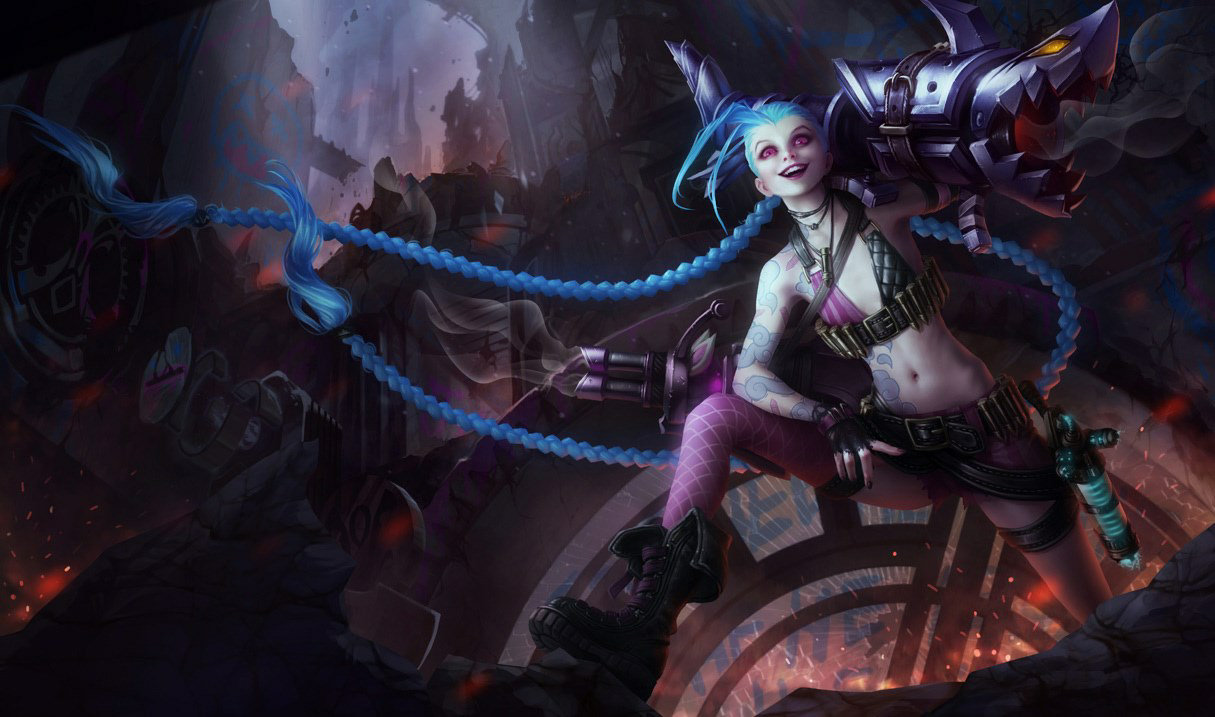 While Jinx may need a buff to compete in the current League of Legends meta, this one might tip the scales a bit too much in her favor.

Armed with Runaan’s Hurricane, the tweak allows Jinx to fire powerful rockets at multiple targets that erupt in massive explosions. While Sirhaian used the buff to annihilate numerous Annie clones on the Rift, the Loose Cannon also wipes out turrets and the Nexus with her nukes.

Though Jinx might not have the power of nuclear warfare in Patch 11.4, the update will likely increase her base health.

This is far from the first time Riot devs made memes out of League champs. Nautilus typically has a cameo in them, with champions like Wukong or Kai’Sa turning into the Titan of the Depths to sling an anchor at a foe. And earlier this week, Skarner was adjusted to steal an enemy’s size with his ultimate until they disappeared.