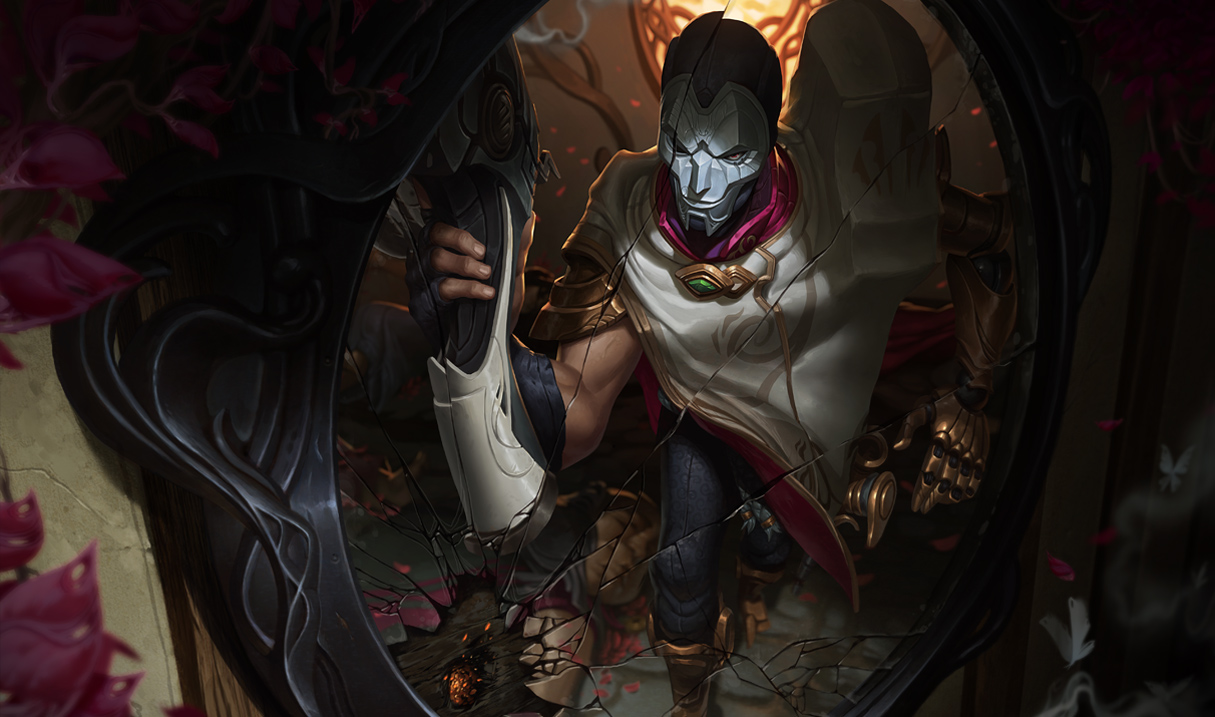 The reign of Jhin, League of Legends’ most terrifying (and textbook insane) marksman, might finally be over.

That’s right, take a deep breath of relief, because Jhin’s win-rate has plummeted below 50 percent for the first time since his release over a year ago, according to Champion.gg, a League statistics website. It isn’t just high-elo players, either. Jhin is winning about 47 percent of his games in Bronze, Silver, and Gold as well. The musician-turned-murderer just isn’t what he used to be.

In fact, Jhin isn’t even played in the professional scene much anymore either, despite completely dominating the first half of the Spring Split of the NA LCS. More and more, we’re seeing Caitlyn, Ezreal, and Varus take his place. In solo queue, Lucian is currently running the show with a scary 44 percent play-rate and 53 percent win-rate. Jhin has been falling behind as this new talent has risen up.

Jhin’s downfall can be pinpointed to one moment: Patch 7.5. The graph below showcases his win-rate over the past few patches.

His win-rate has been consistently plummeting, and there was a specific change to the game that actually caused Jhin to start losing more and more. Blade of the Ruined King (BorK) received an enormous buff in Patch 7.5, and champions that could use the newly buffed item to its full potential quickly rose to the top of the meta. Jhin, however, can’t use BorK very well at all.

Jhin attacks slowly and only has four shots before having to reload his gun, so he can’t keep up the consistent bonus damage from BorK’s passive or the lifesteal to heal himself up. Not only that, but he doesn’t benefit from attack speed in the same way that normal ADCs do. For these reasons, ADCs with the new BorK can now get into extended fights with Jhin and decidedly win. They can stay alive with their lifesteal through Jhin’s four shots, and when he has to reload, they just keep on firing, and the result is a very sad, defeated Jhin.

Jhin mains, don’t be too down in the dumps, because BorK’s strength might not last much longer. Riot is already planning a nerf for BorK in the near future, according to a dev post on the official League forums. It’s never a healthy thing for one item to determine the meta of the game, so hopefully the upcoming nerf will be substantial enough for non-BorK marksmen to be viable without completely gutting those that rely on it for their builds.