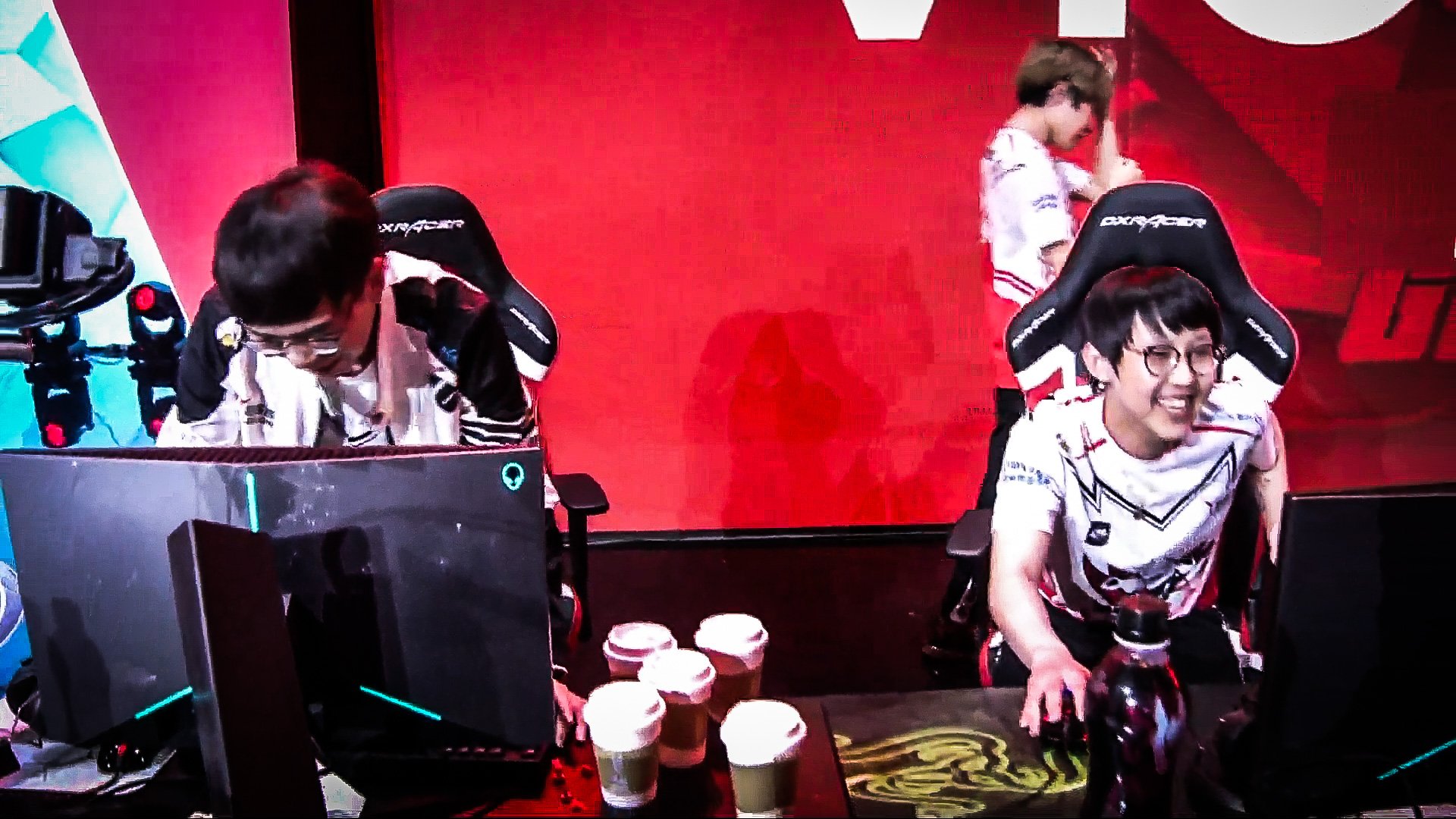 JD Gaming took down Bilibili Gaming today in a clean 2-0 sweep in the LPL’s Summer Split.

Mid laner Zeng “Yagao” Qi was crucial in both of JDG’s wins, playing phenomenally with Le’Blanc in the first game and Azir in the second game.

The first game was the Yagao show. He took over the game with Le’Blanc, completely stomping BLG’s mid laner and then roaming for the entire game to help his side lanes.

While BLG got some crumbs in the form of one Ocean Dragon, it was non-impactful in the long run since they were too far behind in gold. After a 32-minute brawl in which JDG came out ahead with their 22/4/47 scoreline, they closed out the game.

The second game was much closer than expected from a top team against a 12th-placed team. BLG played much more coordinated and drafted a better composition. JDG’s experience was too much for the BLG squad to handle in the end. Thanks to a superior macro play, JDG were able to close out the series in a convincing 2-0 fashion.

Today’s win puts JDG in first place in the LPL Summer Split standings. While the start of the split was quite poor, the Spring Split champions bounced back towards the end.

JDG have two matches against a weaker and top-tier team next week. You can tune in to the official Riot Games LPL channel to see if JDG can maintain their dominant win streak.