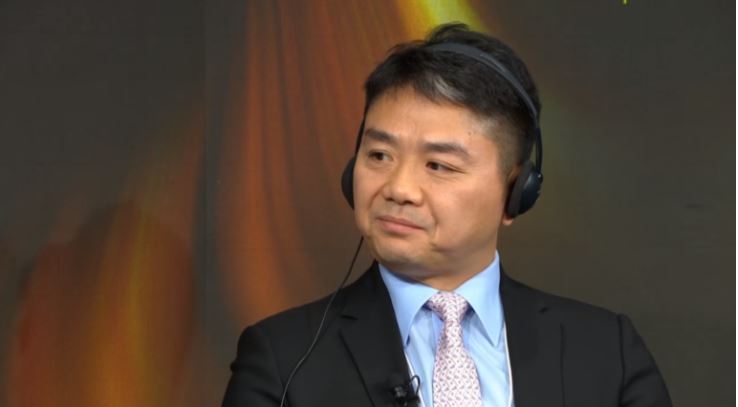 Richard Liu, founder and CEO of JD.com and owner of JD Gaming, will not be charged in a sexual harassment investigation, Hennepin County Attorney Mike Freeman announced on Friday. News of the development was first reported by the Star Tribune.

Liu was arrested on Aug. 31 following an allegation of rape from a University of Minnesota student. Liu met the student at a social event for a doctoral management program he was participating in, then allegedly followed her home and assaulted her. After several months of investigation, the Minneapolis Police Department concluded that there were “profound evidentiary problems” that precluded a formal charge.

“As is the case in many sexual assault incidents, it was a complicated situation,” Freeman said in a press release. “As we reviewed surveillance video, text messages, police body camera video and witness statements, it became clear that we could not meet our burden of proof and, therefore, we could not bring charges.”

After his arrest, Liu was allowed to return to China. A formal charge could have raised tensions between China and the U.S., since China doesn’t allow extradition. Extradition issues between the two countries became a hot topic in November after a top-ranking Chinese tech executive was arrested in Canada based on an extradition request from the U.S. That led to an international blowup that has seen several individuals detained in China as a response.

With the charges dropped, Liu will presumably be spared from a similar incident. Shares in JD.com rose on Friday following the announcement from the attorney’s office.