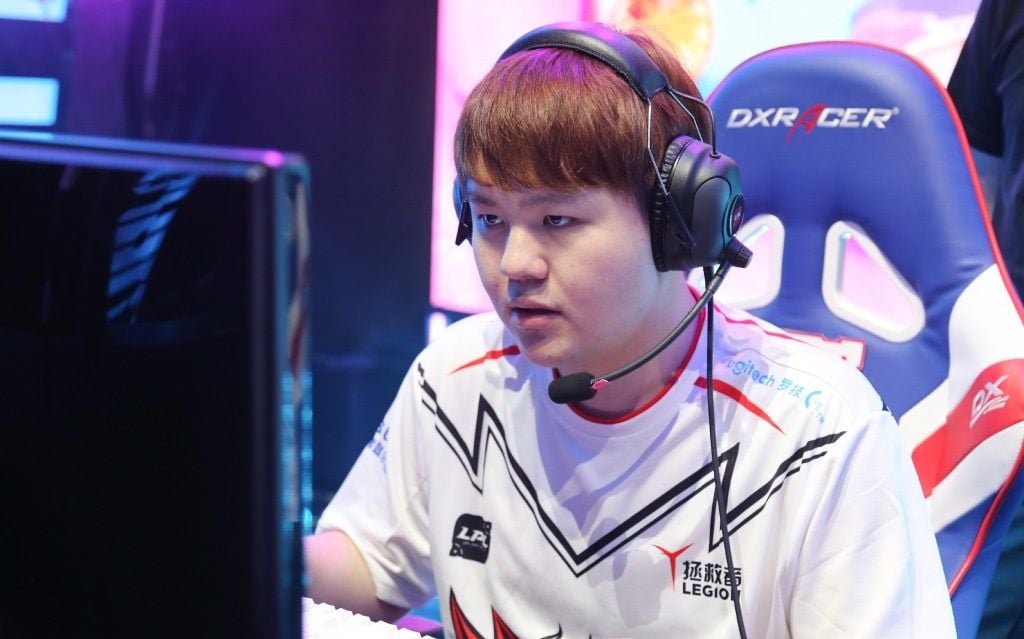 JD Gaming bounced back from the brink of defeat today and narrowly beat DragonX in the Mid-Season Cup. With this win, the LPL Spring Split champions have forced a three-way tiebreaker with DragonX and Gen.G.

The two LCK representatives will face each other in the next matchup, with the winner advancing to the semifinals of the League of Legends competition. The loser of the first tiebreaker will play JD Gaming for the final spot. The winners of Group B will join Top Esports and FunPlus Phoenix tomorrow in the knockout stage.

DragonX had the momentum they needed to finish their group in first place, but JD Gaming weren’t going to roll over and admit defeat. They stuck to their guns and played to their composition’s strength, dragging out the game as long as possible and waiting to scale. They gave up a few early kills, but by the 30-minute mark, they were poised to win.

In the end, it was only a matter of time before ADC Lee “LokeN” Dong-wook closed out the game. He slipped up a few times and got caught out in the mid game, but by the late game, he was unstoppable. He mowed down DragonX with Aphelios, won the pivotal teamfight, and pushed down the Nexus.

JD Gaming now have to wait for their next contender at the Mid-Season Cup. The tiebreaker means at least one Korean team will make it to the knockout stage.