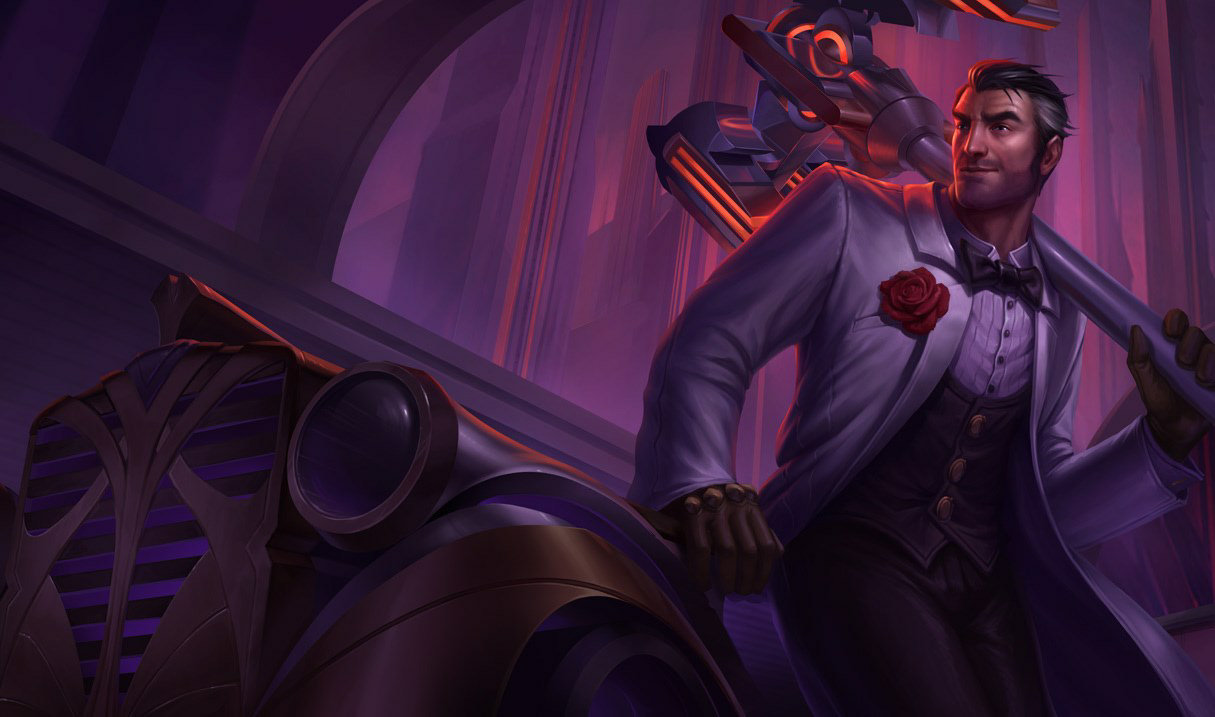 A few underwhelming League of Legends champions are the focus of the latest PBE changes, according to today’s Surrenderat20 post.

Jayce, for example, has struggled in the mid and top lane due to mana issues and the lack of early game damage. The champion currently hovers around a 47-percent win rate and is rarely played in the current patch. Lux will also be buffed to allow her to maneuver better when using her ultimate ability. And with lead gameplay designer Mark “Scruffy” Yetter revealing that devs are “re-focusing” their goals for the Monkey King, his abilities will be reverted in the meantime.

Here are all the recent PBE changes testing for Patch 10.4.

As with all the updates on the PBE, the tweaks are tentative and liable to change before hitting live servers.