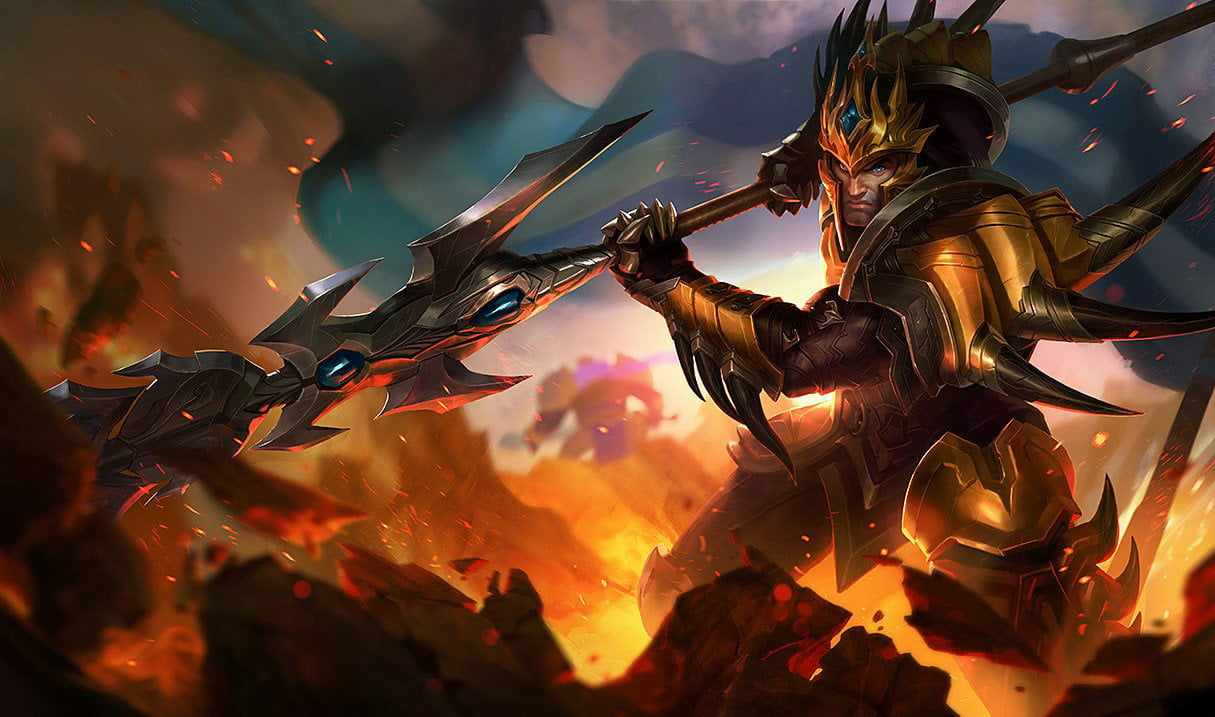 League of Legends is a game enriched with different mechanics. Each match can be won in multiple ways, depending on the players and their strategies. And while in most cases advantages can be earned through claiming eliminations and global objectives, sometimes the best thing to do is run.

Often fleeing will just delay your death, resulting in your opponents gaining advantages either way. But there are instances where running can buy your team time to rebuild the difference in gold, like this clip that was recently shared on Reddit.

In the clip, a Jarvan IV player called Teelor managed to buy his squad some valuable minutes to catch up, all by leading the opponents on a wild goose chase.

Jarvan drew Amumu and Ahri’s attention by showing up in the mid lane. Then, he went to one of the Hextech Portals and travelled into the enemies’ bottom side jungle, where he met Xayah and Galio. Despite the best effort of the enemy champions, they couldn’t catch Jarvan, who wisely used the map, his skills, and Summoner’s Spells to drag them around the Summoner’s Rift.

After about a minute, Jarvan’s enemies decided it was time to give up and let the champion go. In the meantime, his teammates managed to grab one kill for themselves and made up the gold deficit. But, unfortunately for them, in the end, it didn’t matter since they lost the game anyway, according to League of Graphs.

Still, Jarvan’s heroic effort should serve as a reminder that fighting isn’t always the best option in the game.