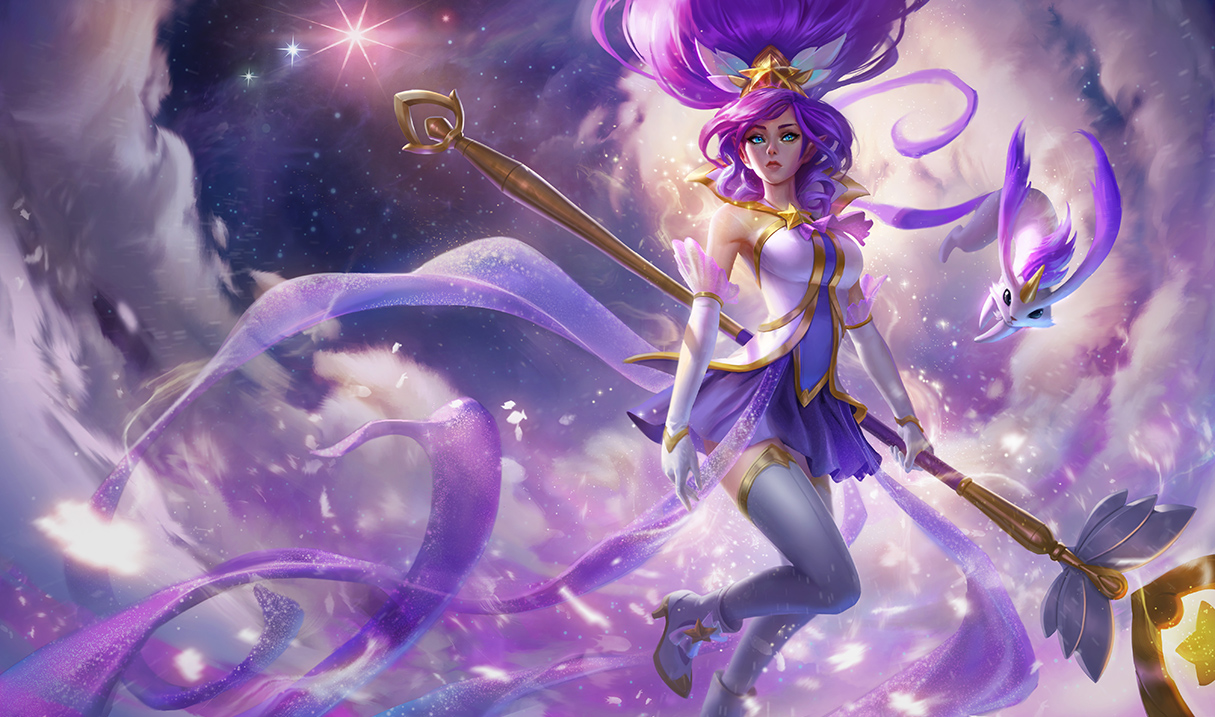 When Worlds starts up again this Wednesday as Longzhu Gaming takes on Samsung Galaxy, you’ll probably already know which champions are going to be picked before the drafts even begin.

At support you’ll probably see Janna, and in the jungle, Gragas.

They aren’t being labeled as the best champions at Worlds because of their pickrate, however. They’ve earned that title by also winning more than any other champion with a high pickrate. Out of the 91 games they’ve been played in collectively, they’ve only lost 25 games. Janna is sitting at a stellar 73.5 percent winrate, and Gragas is at 71.4 percent.

This means that if a team manages to lock in both Janna and Gragas every game, that team will win roughly three out of four games. Those are scary odds.

It’s clear why Janna is so powerful. We’re right in the middle of a hyper carry ADC meta in which the Ardent Censer is king, and Janna’s shield is among the most powerful and spammable in the game. Due to the surplus of tanks packed with engage and crowd control, Janna also provides the perfect amount of disengage and peel to balance things out.

Gragas is walking, talking crowd control. He has an AoE slow, knockup, stun, and a major displacement on his ultimate ability. All of his CC is fairly easy to land, too, making it fairly difficult for enemies to dodge. He has more early damage and effectiveness than most other tanks except for maybe Sejuani. This gives him a nice edge against almost every type of jungler in the game. He couldn’t win a one-on-one duel with Kha’Zix during an invade at level three, but he could hold his own until help arrived or easily bail himself out—that isn’t something other tanks can say.

Toward the end of the group stage, teams began to focus their drafts on early game power, and we saw more Caitlyn, Jayce, and Graves. Despite that shift, Janna and Gragas remained very popular, which means we’ll probably keep seeing a lot of them when the quarterfinals begin on Oct. 19.