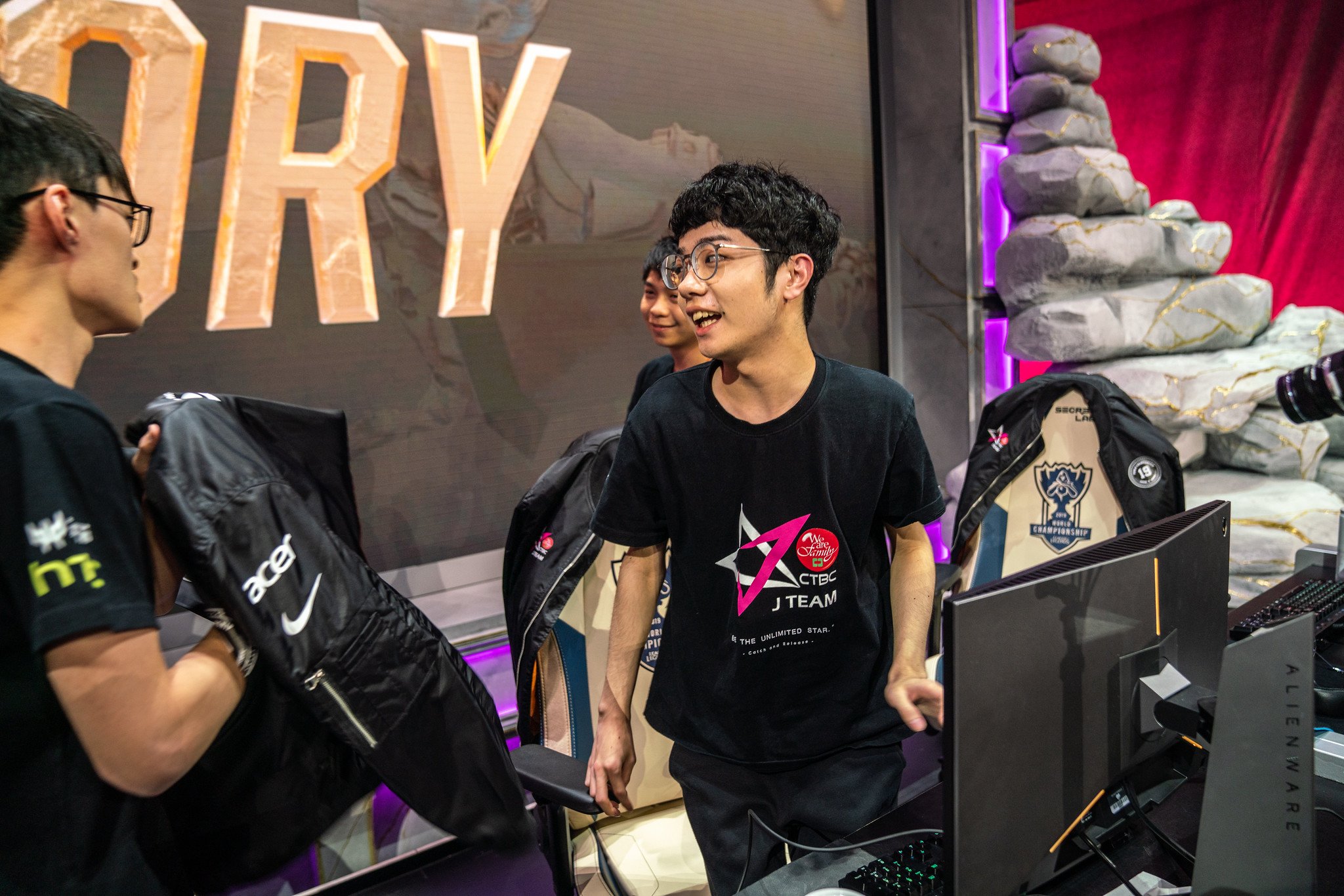 After a surprisingly strong performance against Splyce, J Team has tied FunPlus Phoenix for first place in group B at the halfway point of the 2019 World Championship group stage.

The Taiwanese representatives have stunned many fans in Europe so far. They were thought to be underdogs, among the likes of FPX and Splyce, but they’ve managed to win against both of these teams in pretty strong fashion. If they can use their momentum to push forward, we could be seeing a pretty significant upset in the group.

J Team controlled the pace of the game against Splyce from beginning to end. Mid laner Chu “FoFo” Chun-Lan was a monster on LeBlanc, collecting six kills and no deaths. AD carry Chen “Lilv” Chin-Han also had a strong game, ending with five kills of his own. J Team also had great objective control, grabbing every dragon in the game.

Splyce, on the other hand, struggled a ton throughout the 45 minutes. For example, Tore “Norskeren” Eilertsen was picked off multiple times in the early-to-mid game, giving J Team a pretty sizable advantage that snowballed into a win.

Now, Europe’s representatives at Worlds 2019 aren’t looking too hot. Splyce just fell to a 1-2 record, while Fnatic also dropped to the same record in their own group. Only G2 Esports has looked relatively strong, and they are in a really tough group as well. The number one LEC seed will be facing off against Hong Kong Attitude in the last game of the day.