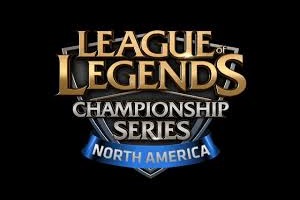 These are all opinions and speculations, and I welcome criticism, naysaying, and other forms of antagonistic discussion.

What are some of the storylines and players you’ll be following closely this split? Let’s talk!