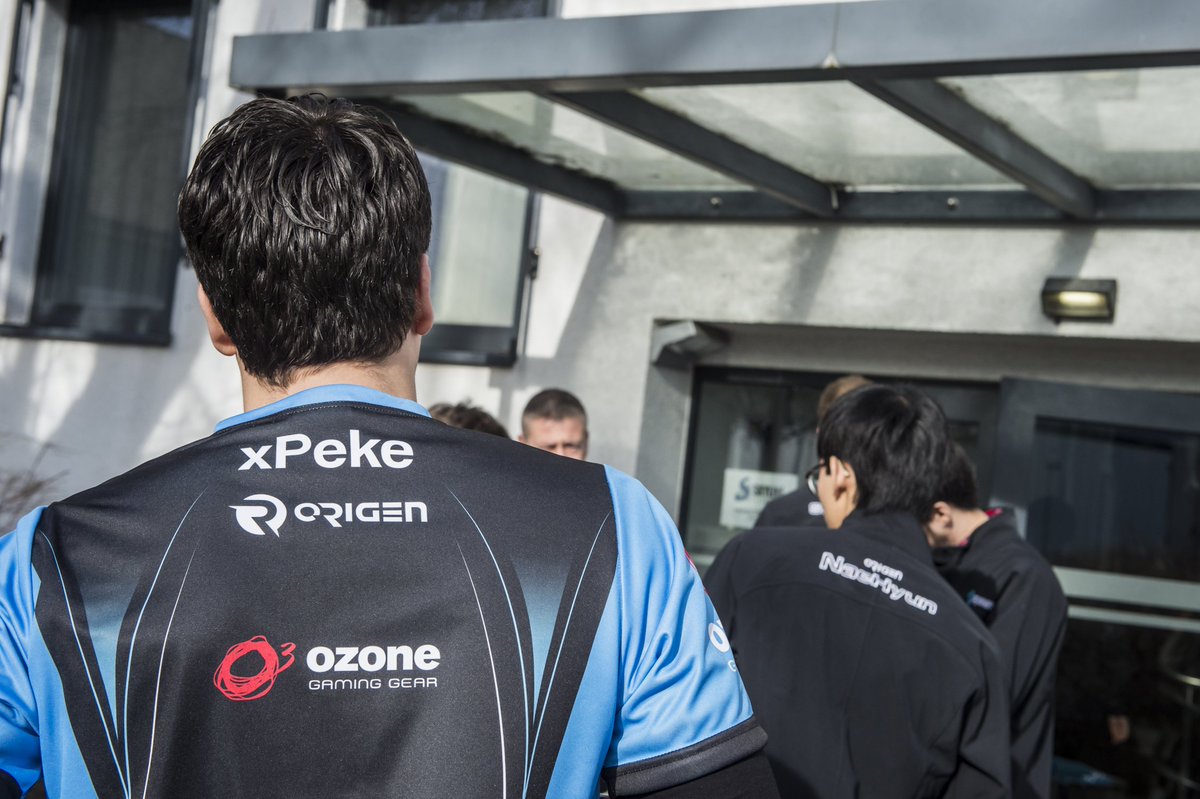 Enrique “xPeke” Cedeno Martinez, the owner of Origen, is geared up and ready to play in the team’s European League Championship Series game today, according to the organization’s social media accounts.

xPeke is set to play in the support role, replacing Aleksi “Hiiva” Kaikkonen. It was rumored that xPeke would be returning to the team, but now we know where and why. It’ll be interesting to see if he can have the desired effect today in the team’s match against Misfits.

This wouldn’t be the first time xPeke has filled into a role, with the player playing ADC for the team last year for the majority of the season. As said on stream moments ago, xPeke has now filled four of the six possible roles (including coach as a role) on a professional League of Legends team.