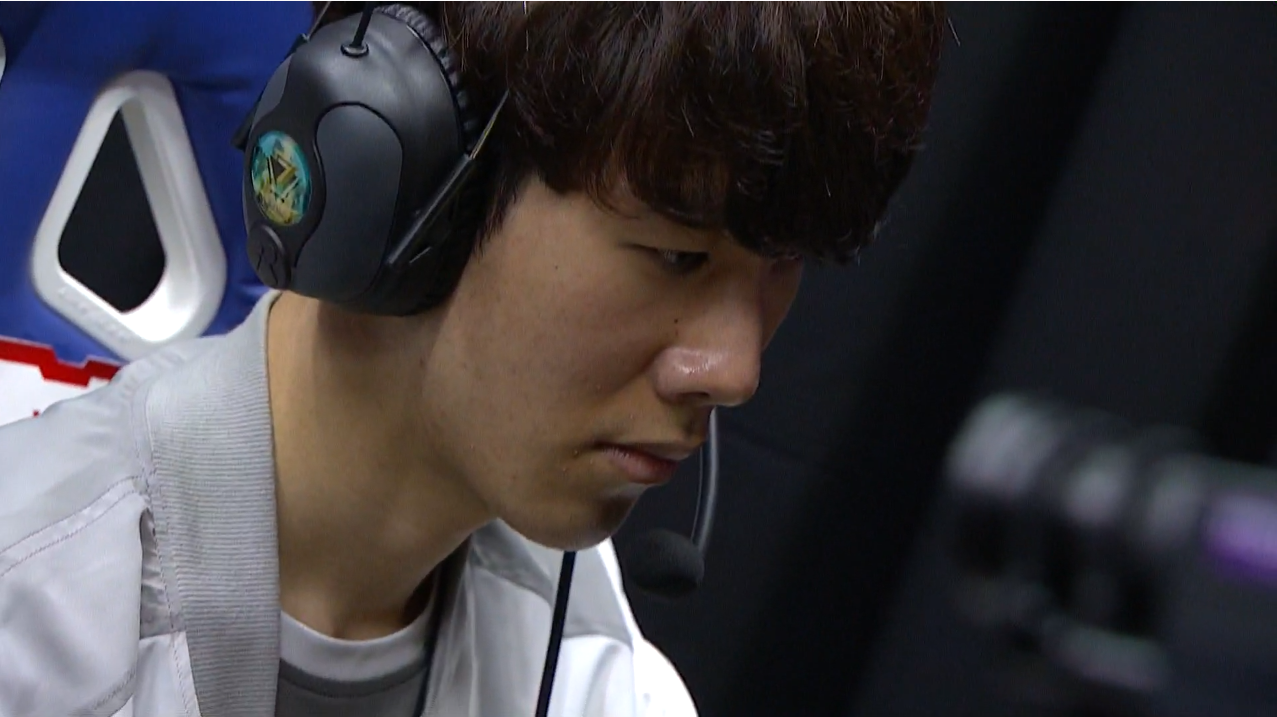 The LPL never disappoints. The 15th-place team BLG Gaming picked up a game today against the former League of Legends world champions Invictus Gaming, who are at the top of the standings. But IG reset their mental and came back stronger in the second and third games, securing a reverse sweep.

While the games were far from clean, IG should be satisfied with this sweep since it puts them one step ahead of FunPlus Phoenix, who are sitting in second in the LPL Spring Split standings.

Top laner Kang “TheShy” Seung-lok was a decisive factor in IG’s win today after feeding in the first game on the top Lucian pick. He came into the second game much more confident and picked Lucian again to dominate BLG’s Mordekaiser. Going into the third game, he drew a Lucian ban from BLG but pulled out a mean Aatrox to carry his team to the victory.

IG have been performing well after losing star ADC Yu “JackeyLove” Wen-bo in the offseason. Their new ADC, Ding “Puff” Wang, is playing much better than expected and has quickly found synergy with the rest of the squad.

IG have three remaining matches for the remainder of LPL’s Spring Split. They should be able to secure three easy wins to cement their position since they’ll play weak teams. If they fix their mistakes from this game, they will be a good contender to win the upcoming playoffs.