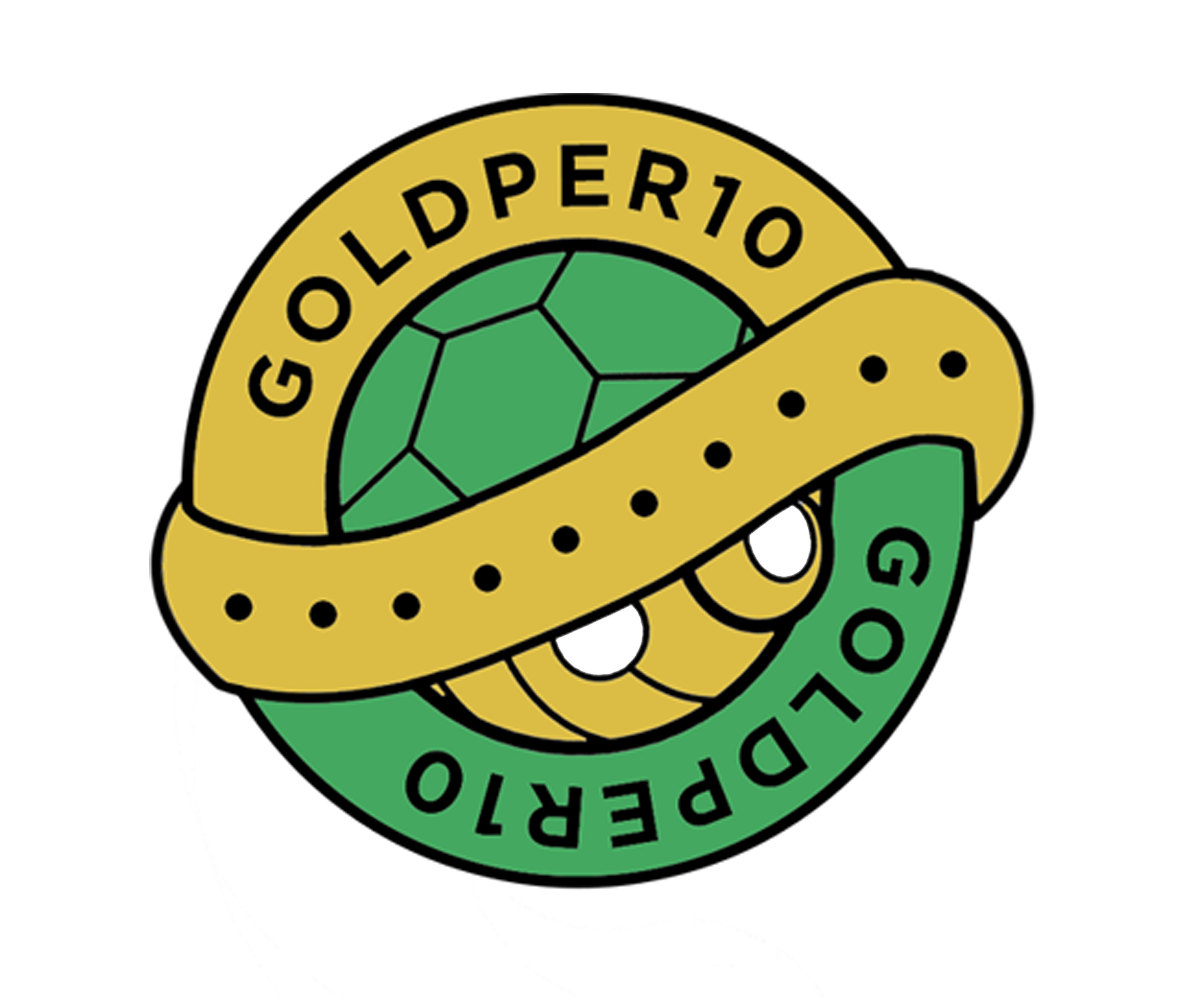 Most viewers are ready for fan-favorites, like xPeke or Faker, to hit the Worlds stage; but not everyone can keep track of which Amazing is on Origen and which is on EDG. And with seven regions bringing over 80 players and their staff to the 2015 World Championship, remembering what champions, Bangkok Titans mid laner, G4 plays can be difficult.

Leading up to the tournament, over a dozen GoldPer10 contributors will profile these players and coaches in our inaugural #WorldsPer10 series. These writers will tell the stories of the championship hopefuls, their histories, their talents and their flaws, to gear you up for an action packed October 1st.

So stay tuned for #WorldsPer10!

If you are interested in contributing to the #WorldsPer10 project, email us at [email protected]!

Niels – The Shining Star of Origen by Zentagon

King of the Jungle: An In-Depth Look at KaKao by Ghosts

Gorilla – The Admiral by Alde

TBQ: An In-Depth Discussion on Ganking Priority and Success by Brendan “Helfdanzez” Shilling

Acorn: An In-Depth Discussion on Teleport Priority and Success by Brendan “Helfdanzez” Shilling

Doublelift: The Carry of CLG by Brad