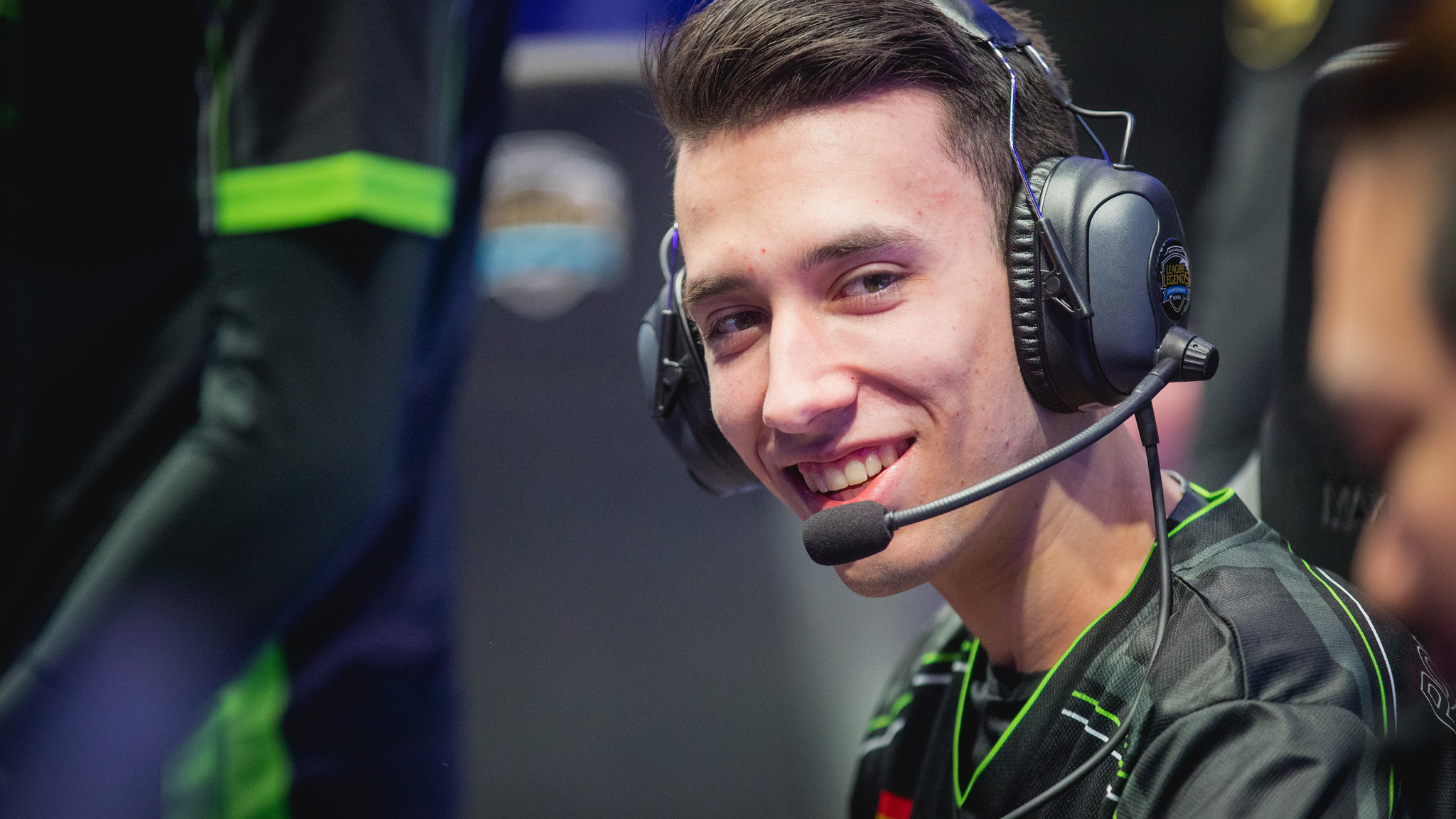 The last day of week three of the 2022 LCS Spring Split began with one of the most controversial games in recent history, complete with a long pause into Chronobreak that massively shifted how both Immortals and Evil Geniuses played out the remainder of the match.

Immortals maintained a solid lead over EG despite a Chronobreak forcing both teams to re-evaluate how they proceeded through the rest of the game. Instead of succumbing to the circumstances, Immortals continued the pressure they had instituted to match EG throughout the game, ending with a teleport victory over a dragon-occupied EG.

Xerxe cemented himself as one of the most important factors in Immortals’ victory, using Volibear’s tankiness and utility to completely disrupt EG’s carries. EG attempted multiple times to fight together around the mid lane but underestimated the giant bear’s potential to get in their way, allowing Xerxe to feed a massive amount of gold into PowerOfEvil’s Orianna and putting him ahead over Jojopyun. Between Xerxe and PowerOfEvil, they boasted a combined 11/5/17 KDA and an almost perfect kill participation percentage.

The major issue began when EG ventured toward the Baron in an attempt to see if Immortals were actively pursuing the objective. Vulcan walked into the brush above the Baron pit to ward from behind and was hit with PowerOfEvil’s Orianna ball. The Immortals mid laner then ulted but appeared to do so when Vulcan stepped out of the bush, making it look on Vulcan’s screen that the animation for Orianna’s ultimate did not occur. Both teams were offered a Chronobreak, which was accepted.

In scrutinizing the play that resulted in the Chronobreak, both the broadcasters and analyst desk were unable to come to a consensus as to whether this was a bug or simply the result of vision loss. Vulcan’s perspective showcased the possibility of both scenarios being reasonable, but ultimately, the solution was to take the game back a few seconds.

When the game resumed, Immortals opted to stay on the Baron while Revenge got a pick in the bot lane that he did not get before the Chronobreak occurred. This clearly gave Revenge a confidence boost and his excitement was visible on the broadcast. He used this newfound motivation to help lead his team to victory.

With a second Baron in their hands, Revenge successfully secured a backdoor while EG fought the rest of EG for the dragon soul. Immortals can now add EG to the list of popular teams that they’ve beaten, alongside 100 Thieves. Revenge also contributed to Graves’ win rate in the LCS increasing. The champion has remained at a 30-percent win rate despite being picked in 10 games and appearing in 40 percent of pick/ban phases, according to Oracle’s Elixir.

Immortals closed out this controversial match with their second win of the 2022 LCS Spring Split, stepping up to seventh place in a tie with EG. They’ll return next week in the LCS’ “Super Weekend” with a match against CLG.