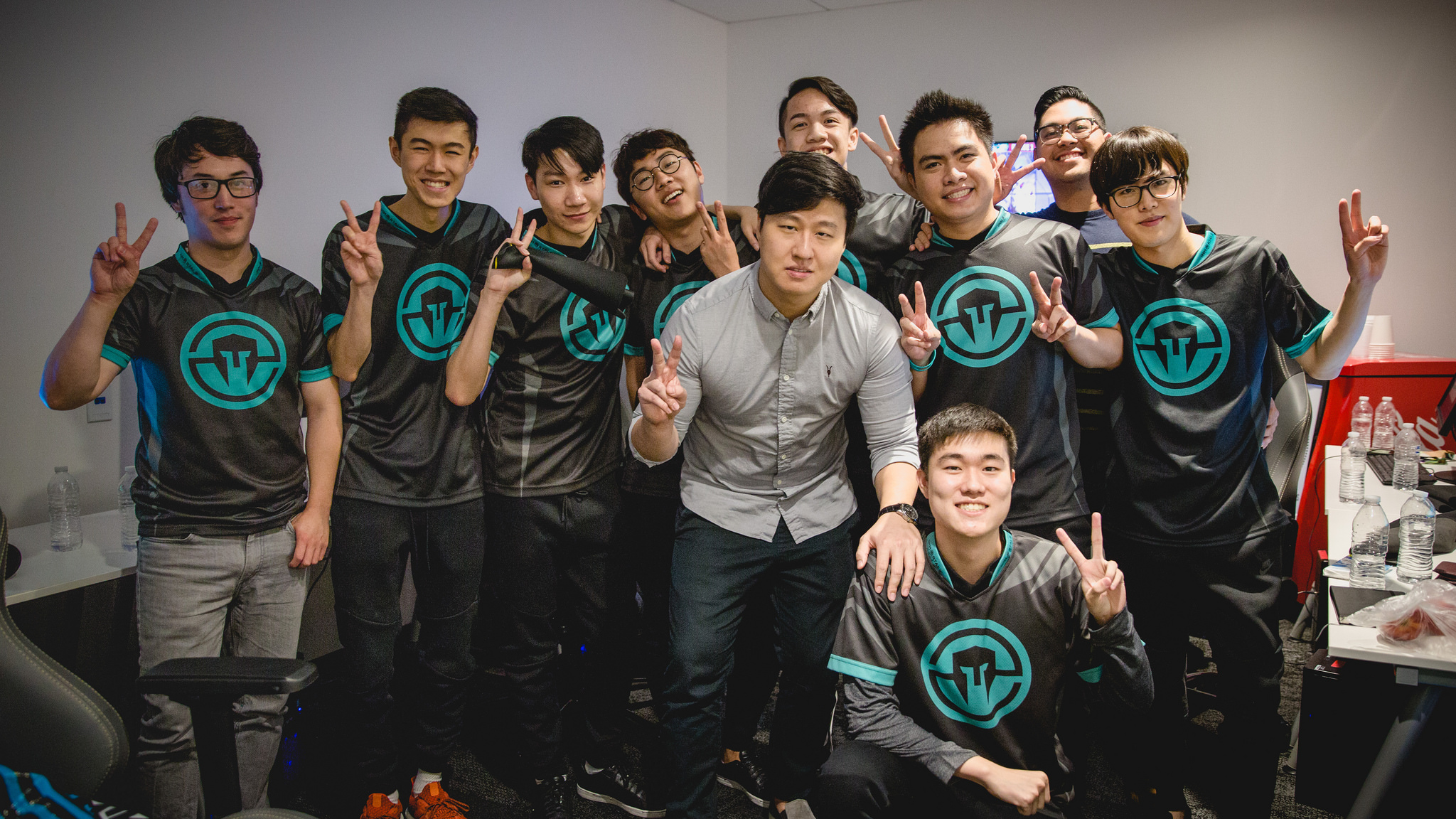 All along, it was expected that Immortals would be better in the Summer Split.

The team completely overhauled last year’s record-setting squad with four new players around mid laner Eugene “Pobelter” Park. And with a rookie starting at ADC, it looked like this team could take more than a split to completely jell. You could see some of the promise at the end of the Spring Split, as the team went on a tear and were a game away from playoffs.

But whatever expectations Immortals fans had for summer were blown out of the water after the team took TSM in a clean 2-0 sweep. It was a stunning victory, as Immortals completely ran away from the defending champions.

The domination by the underdog started early. New jungler Jake “Xmithie” Puchero, who was acquired in a mid-season trade with CLG, immediately proved his worth with a successful gank in the top lane.

TSM displayed a lack of communication that has frankly plagued them for most of the year. There is no reason for Kevin “Hauntzer” Yarnell to be pushed up that far without vision, especially as the team should have known that Xmithie was in the top left quadrant of the map.

But TSM would eventually rally to win all three lanes—four if you consider the CS and experience advantage in the jungle. But they handed all those advantages back to Immortals in the form of kills. Hauntzer died to another gank after almost getting solo-killed in lane. Søren “Bjergsen” Bjerg died to a well timed roam from ADC Cody Sun and support Kim “Olleh” Joo-sung.

Olleh’s Bard was especially excellent, helping his team pick up kills all over the map. TSM found one fight win on a botched Baron by Immortals, but they overextended in the bot lane themselves to give up control. From there, TSM just couldn’t win enough fights to extend the game.

The second game would be similar. TSM “won” the lanes and used proactive rotations to secure some early map pressure. But they gave back the gold lead via kills and simply didn’t play to their team composition.

Instead of setting up around the sustained damage from Yiliang “Doublelift” Peng’s Caitlyn they chased Immortals around the map for picks, overextending and leaving Doublelift exposed. Even Bjergsen’s saving grace, the Galio ult, frequently found nothing as TSM were surrounded by Immortals members.

TSM may have felt overconfident in this one, especially coming after a victory over their primary rivals Cloud9. It’s possible that they practiced more for C9 and didn’t really know how to play against Immortals as a result.

But the truth is, this series exposed a lot of the team’s flaws that have yet to been fixed by the addition of Doublelift. They still fail to communicate in the early game, leading to poor decisions by the laners. In this game it was Hauntzer getting ganked, but it could just as likely be Svenskeren walking into a bad invade or getting counter-ganked.

In the mid game they don’t show enough patience and don’t teamfight as a unit, frequently giving up kills—and more importantly positioning—before the fights even start. And their normally pristine macro has a long way to go. In the second game, TSM summoned the Rift Herald in the top lane to force Immortals to chose between defending that lane or taking the infernal drake. But the play was poorly executed and Immortals ended up getting both.

Still, it’s early. And as bad as things look, they aren’t as bad as the team looked in the 2016 Spring Split. That team still recovered to dominate the Summer, but there’s a lot of work left.

For Immortals, this is a great sign that the player and coaching changes they made between splits are paying off. It’s still early, and teams will figure them out more as the split wears on, but they’ve found an identity. Most importantly, Xmithie has slotted in without a hitch, becoming the lane-supporting utility jungler this team needed. If they can clean up their lane phase, rotations, and objective control, the sky’s the limit for Immortals.