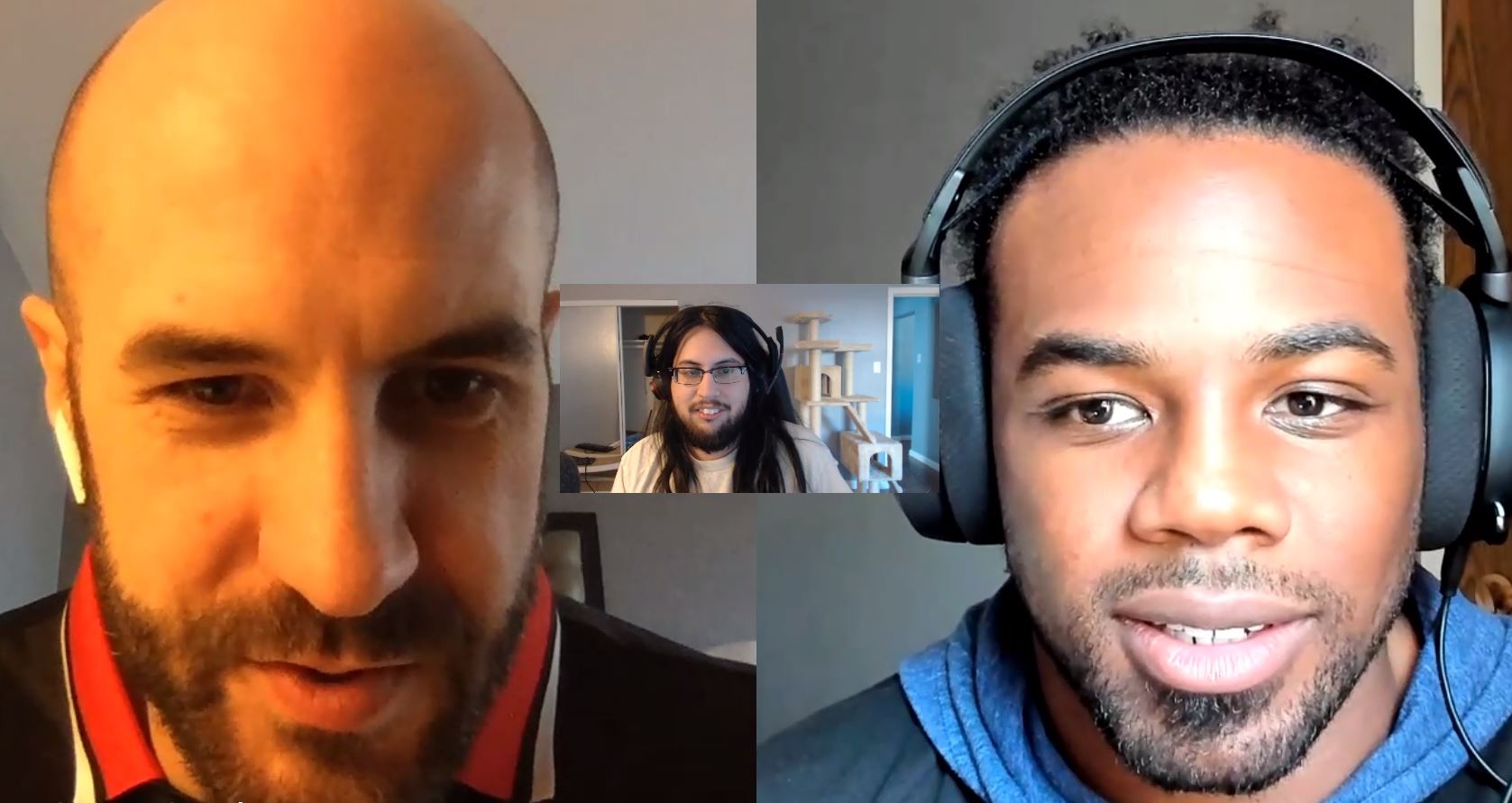 The League of Legends community has known about Michael “Imaqtpie” Santana and Tyler “Tyler1” Steinkamp’s crossover with the WWE since Riot announced the odd couple’s web series last month.

It appears, though, that Imaqtpie has been spending some time with certain WWE personalities outside of the web series, as wrestlers Xavier Woods and Cesaro joined him on his daily stream yesterday to play League. It was just as hilarious as you’d expect.

In the web series, hosted on WWE’s gaming YouTube channel UpUpDownDown, Cesaro is on Imaqtpie’s team as the top laner, while Xavier Woods is UpUpDownDown’s host. Cesaro was even there alongside QT when his team faced off in a trash-talking bout in the ring against Tyler1’s team.

The rest of QT’s team consists of Ruby Riott in the jungle, Seth Rollins in the mid lane, and Tyler Breeze as the bot lane carry. Tyler1’s team consists of himself, Johnny Gargano in the top lane, Dakota Kai as jungler, Shayna Baszler as the team’s mid, and Adam Cole playing bot lane carry. The event will conclude with these two teams facing one another in a showmatch, but QT joining Xavier Woods and Cesaro for yesterday’s stream seemed like it was just for fun.

The trio of QT, Xavier Woods, and Cesaro only played a few games, but it was some of the most entertaining League we’ve ever seen, especially the impossibly close base race that would put a Worlds match to shame. We, and QT’s fans, are probably hoping that he does more like this, even if it’s outside the perimeters of the web series event with Tyler1.