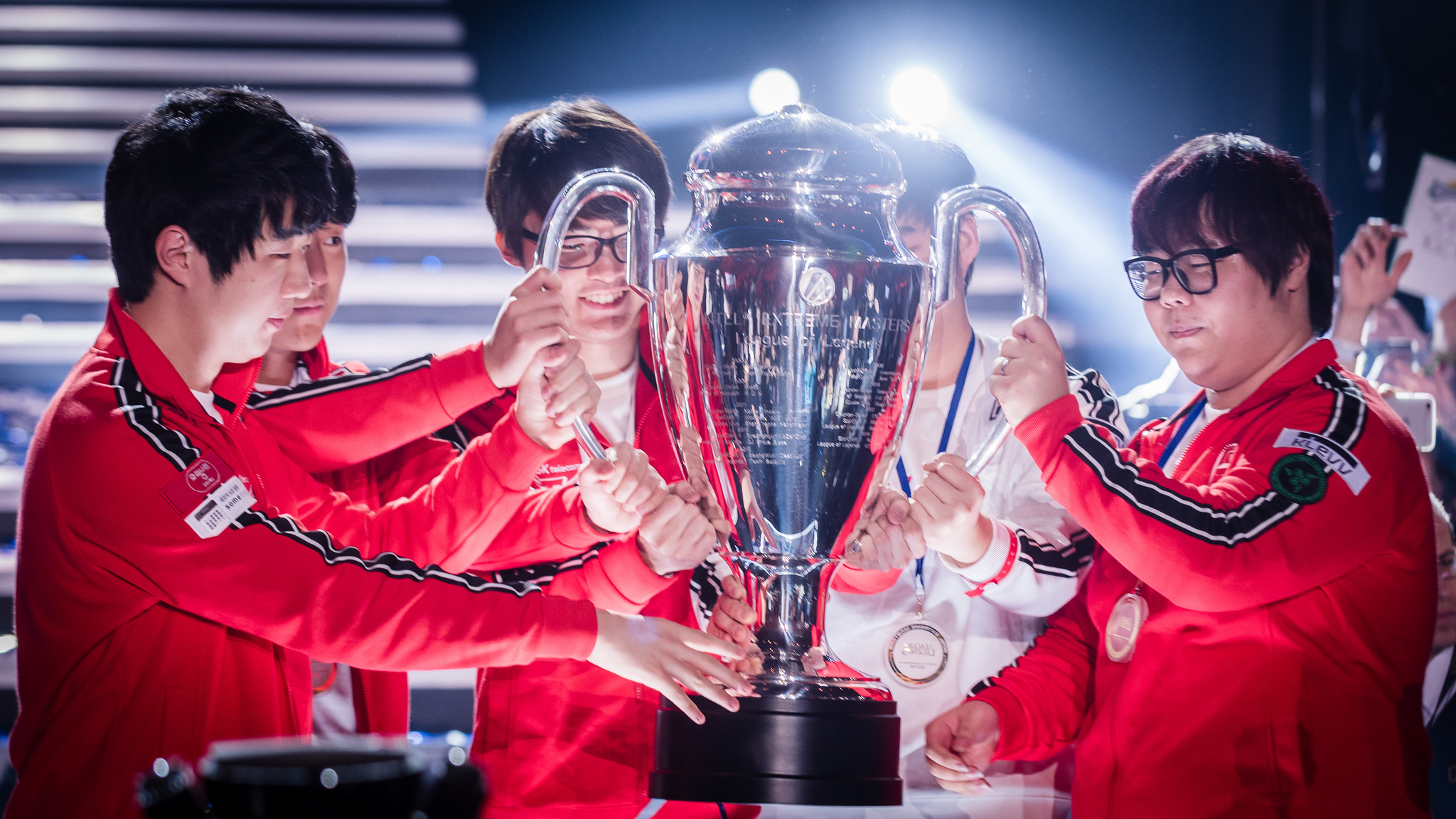 ESL is reforming its IEM League of Legends circuit for season 11, moving away from fan voting and adding more teams to the tournaments.

For the 2016 events, ESL will invite eight teams to compete with no teams receiving a bye, rather than the six teams who were invited to previous events.

In six-team events, four teams fought through an initial stage before two more joined. With eight teams, all participants will play the same number of matches to get to the final.

This extended format means the number of matches at each event has more than doubled—from just five to 13.

The new format will be used as IEM travels to two new locations this Winter—IEM Oakland and IEM Gyeonggi. The best performers at these events and at Worlds will qualify for the IEM World Championship, which will once again be held at IEM Katowice.

In addition to the larger competition, the events will now feature more geographical diversity. In previous seasons only EU, North America, China and Korea were involved, but for Season 11 the LMS region and a separate qualifier from the wildcard regions will also take part. At least one team from each of the six areas will be invited.

Removing the fan voting element, teams will also be directly invited by ESL on the basis of performance in the regional leagues and at Worlds. The wildcard regions will have their own separate qualifier to earn a spot.

Details on the invitation criteria and wildcard qualifier will be released next week.