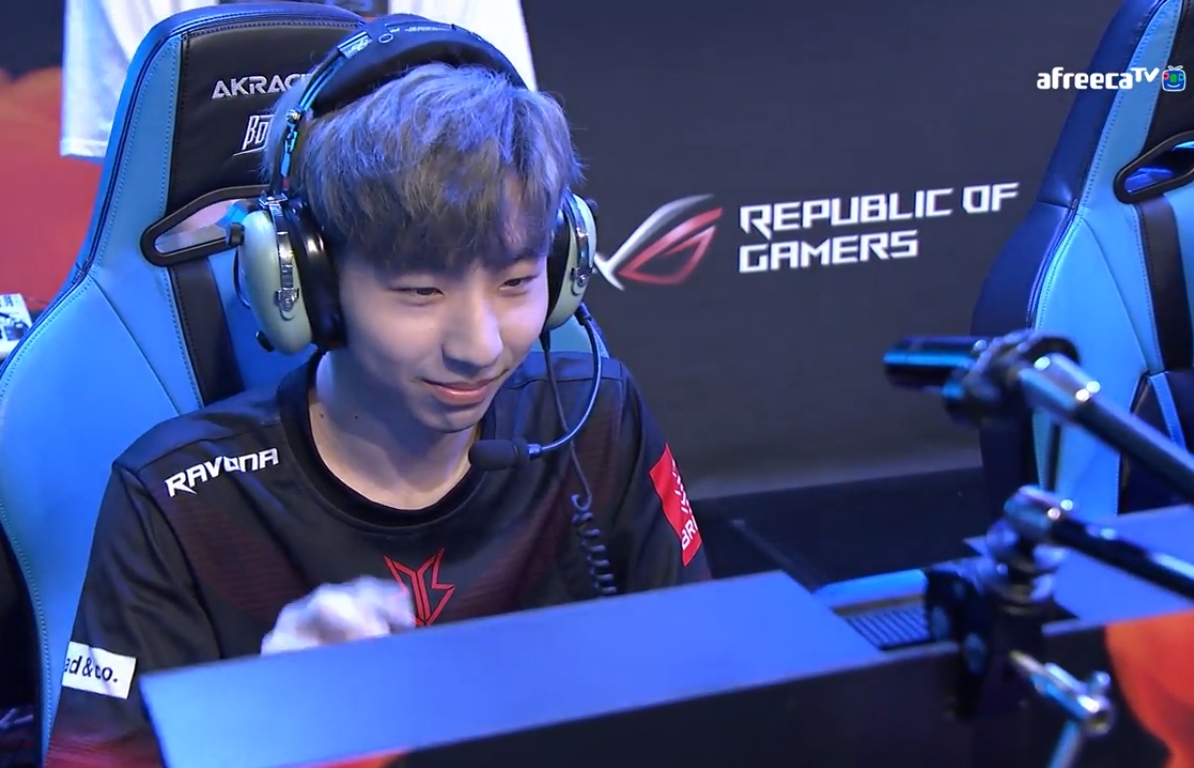 HyBriD and CooN previously competed with Brion Blade, a Challengers Korea team. HyBriD is a 19-year-old AD carry who began competing in 2017 with Longzhu Gaming.

Mia, on the other hand, is a support player who previously played for KT Rolster as a substitute. He’ll share the support role with Park “Secret” Ki-Sun.

APK Prince are the newest team to join the LCK after they won the promotion tournament in September and sent Jin Air Green Wings back to the league beneath it, Challengers Korea.

APK Prince will bring young blood to the LCK in 2020. Their team mainly consists of rookies and is headlined by formerly-retired top laner Jeon “Ikssu” Ik-Soo, who played for KT Rolster in 2014.