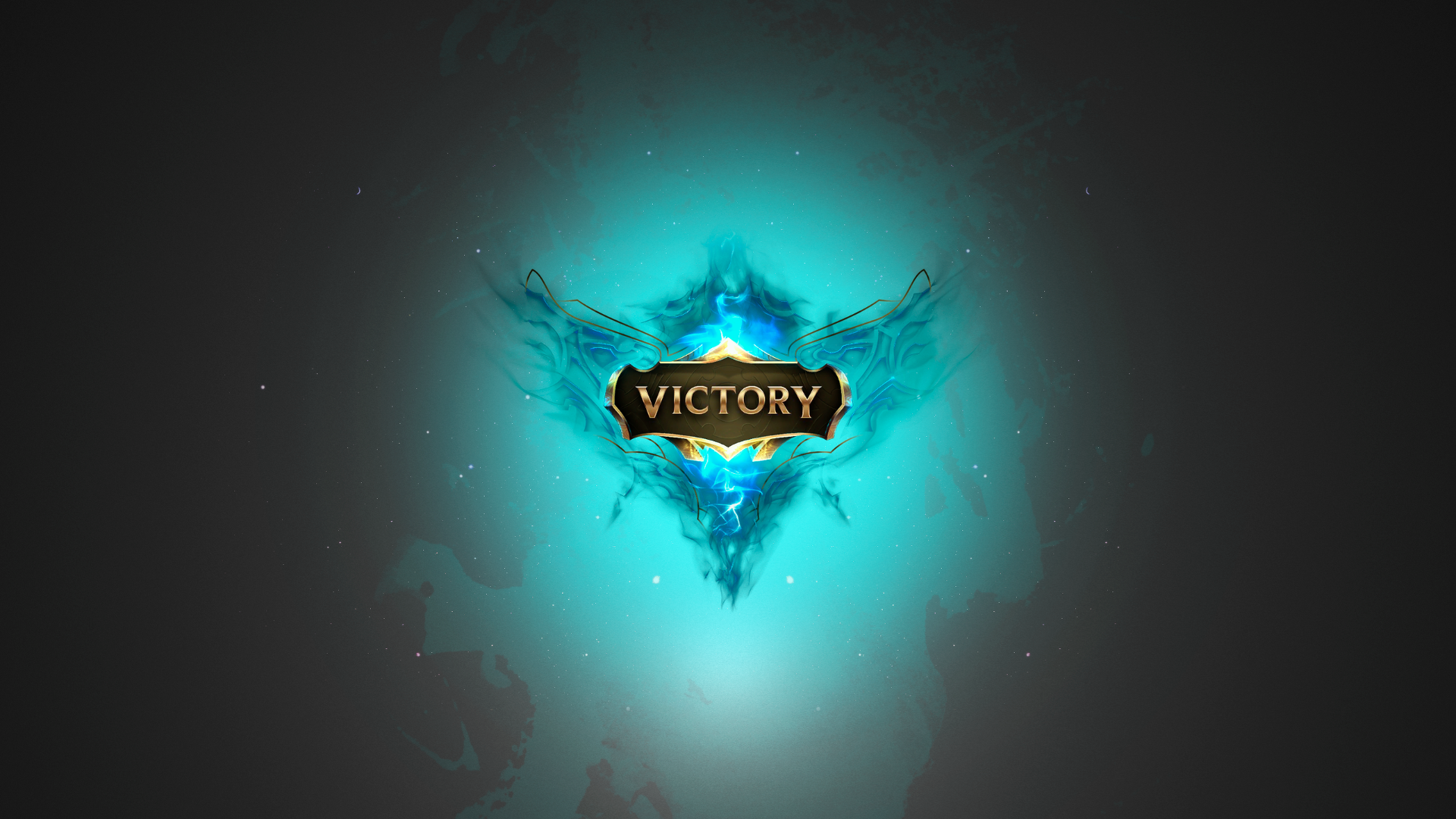 In League of Legends, there are a lot of very important skillsthat may influence your ranking. You can climb the ladder by beinga highly mechanical player, by having great knowledge of the game,or by being a leader and directing your team towards the rightobjectives. But even if you possess all those skills, you willstill have bad games from time to time.

We have all had those games where everything seems to go wrong.You reduce your opponent to a sliver of health and he gets away;the enemy jungler successfully ganks you from the only path thatisn’t warded (because we always place wards down, right?);you have a bad early trade and get so behind that you can’teven show your face in lane without getting murdered (especially ifyou’re a top laner).

What you need to understand is that bad games happen toeveryone, regardless of skill, and there’s plenty of reasonswhy. Maybe you lost the last three games and were already tiltedbefore this one even started. Maybe your first mistake frustratedyou so much that you’re not thinking clearly anymore.Whatever happened, when you’re in one of those games, onething must be clear in your mind: you’re not going to carry.In that case, if you want to win you need to let your team carryyou.

Getting carried is a hard concept because it messes with yourego. Most people think they’re too good for it and ifthey’re having a bad game they will most likely lose. Thatmay be true in games where every lane loses hard – after all,you can’t win every match – but there are a fair shareof games where you can win even without playing well. You just haveto learn how to let it happen.

The first thing you need to change is your mindset. If you diedtwo times in lane already, you’re probably pretty behind youropponent, so you need to accept that you’re having a badgame. That doesn’t necessarily mean that it was your fault -that’s not the point – what matters is that when you are notin position to carry the game, you need to change the way youplay.

Let’s say you’re a Nautilus or a Trundle top lanewho’s now really behind. What can you do to help your team?As Nautilus or Trundle, you will always have CC and utility, soinstead of providing a front-line tank to the team (which wouldtake a lot more gold to do), you will provide peel and protectioninstead. Stay on the back-line and wait until an enemy is inposition to go for your carries. Then, you can protect and peel forthem using your utility – that’s what your job is goingto be.

But what if the champion you’re playing doesn’t haveany CC or utility? If you’re playing as Tryndamere or MasterYi, for example, what can you do to help? Assuming split-pushingisn’t an option, the only thing those champions have in ateam fight is damage, so you will, once again, stay on theback-line and try to deal safe damage. DO NOT go for theirbackline, you’re just going to die without getting much done.You will help the most if you just stay behind and use your damageto assist your carries.

The lesson here is that you need to adapt. League is, above all,a very situational game, you can’t play every game the sameway and expect it to work. If you’re able to adapt, you willfind yourself winning more games instantly, especially whenyou’re not doing so well.

Being a team player

Another important part of winning games that you’re notgoing to carry is to be as good a teammate as possible. Remember,you’re here to win and climb the ladder, if it improves yourchances of winning then it’s probably a good idea. Do notstart blaming your teammates or get into arguments if they startblaming you, nothing good will come out of it.

Don’t give your teammates more reason to complain. If youare already behind in lane and start dying over and over again,they will get upset and stop trying to win since they think thegame is probably over (especially in lower rankings), so what youneed to do is simple: don’t die.

You’re probably thinking “great Korean advice, butit’s not like I choose to die”, but actually sometimesyou do, everyone does. I’m sure you once went for that minionwhen you were almost certain the enemy jungler was there, or whenyou could easily die for it. I’m sure you once went for thatall-in when you had a 30% chance of winning but you just had to seewhat would happen. And the list goes on. You need to learn to losethe minions, lose the experience, get zoned, and even lose yourturret. All of those are better alternatives than dying because ifyou die you will lose all of that anyway, but the enemy will get aneven bigger advantage.

If you can adapt to the situations presented to you, be a goodteammate even when you’re getting blamed, and do your best soyou don’t die, you won’t have to worry about losingevery game you’re not doing well. You will still lose – eventhe best challenger players rarely have more than 60% of win ratio- but you will acquire skills that most people don’t have andyou will be able to proudly say that you know how to getcarried.