How to watch Teamfight Tactics Showdown 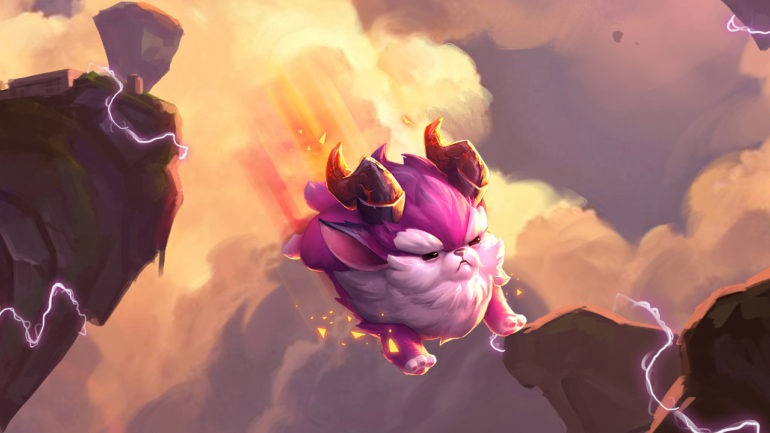 To celebrate the release of Teamfight Tactics’ new ranked mode, Twitch Rivals is hosting the first major tournament for Riot Games’ new autobattler. Sixty-four Twitch streamers will battle it out on July 17 and 18 for a slice of a $125,000 prize pool.

Day one will be split into two brackets with $100,000 on the line. Each of the 32 players will compete in five games with cash prizes based on placement. The top eight players from each bracket will advance to the second day of the competition.

On day two, $25,000 will be up for grabs. Players will play four games in a round robin with the same point and prize format as day one. The top eight players from the round robin will then compete in the final game, a winner-take-all match for $5,000.

Each player will be playing on the North America servers, including representative streamers from NA, EUW, EUNE, Russia, Oceania, Brazil, Turkey, and LATAM. Although high ping will affect some players, it shouldn’t be a factor when considering competitive integrity. The game should handle perfectly fine with high ping.

Day one of the TFT Showdown begins on July 17 at 11am CT, while day two starts the following day at a similar time.

You can watch the tournament on the Twitch Rivals channel or on any of the participating streamers’ individual channels.