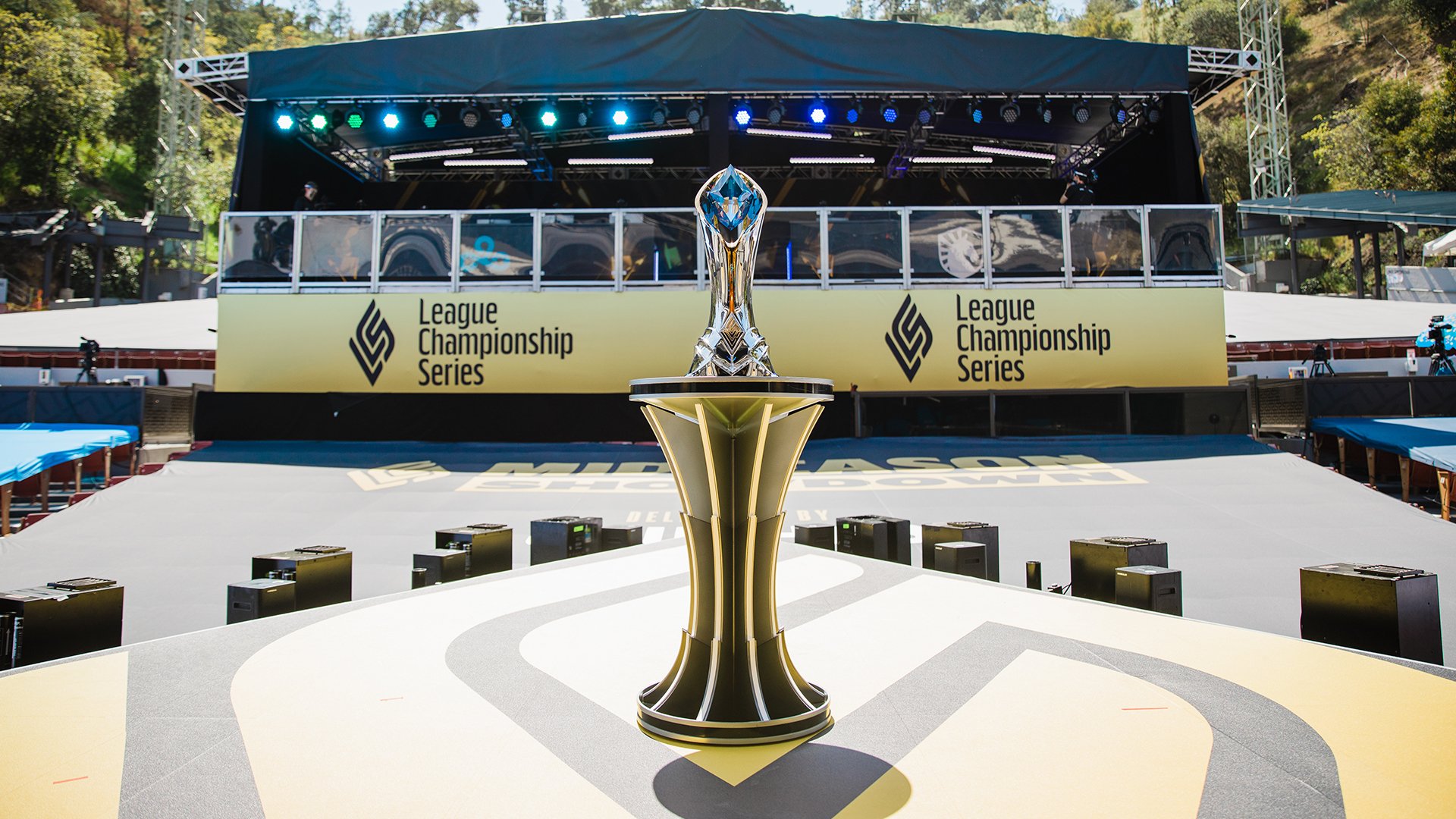 The added excitement of fantasy implications can turn a slow day of League of Legends action into an exciting nailbiter. Every jungle encounter or lane fight becomes that much more important when fantasy points are on the line, and fans looking to get in on the action can do so with either LCS or LEC players.

Where to play official fantasy LCS or LEC

At the start of the 2021 season, LCS announced that Sleeper would become the official fantasy partner for the LCS. Players can use the Sleeper platform on either mobile or desktop and play in official leagues or in customized leagues with friends. Sleeper supports LEC fantasy as well.

But the official LEC fantasy platform is SuperFantasy, a “fantasy card game” that plays more like Ultimate Team from FIFA than a traditional fantasy experience.

How to play fantasy LCS or LEC on Sleeper

Players on Sleeper can sign up for a public lobby or a private friends lobby, or create one of their own. Leagues can feature anywhere from six to 10 players total. During the draft, each team drafts five players, one from each position: top laner, mid laner, bottom laner (AD carry), jungler, and support.

During each week, your team will match up against another team of players, and the team that performs better during that week of LCS/LEC action will win the week. Players will earn points for getting kills and assists and completing map objectives. They lose points by dying and losing matches.

The scoring settings can be altered if you’re in charge of a league, but here are the default settings.

How to play LEC SuperFantasy

After logging in, you can set up your LEC SuperFantasy roster. You can select five players (plus a coach) and apply items and events cards to them, giving you bonuses for completing other objectives or for playing certain cards together. You can earn higher rarity cards through packs, but those cards cost points to play. The higher rarity your card is, the more items you can equip on them. But adding items also increases your roster cost.

You can alter your roster each game day. At most, you can play two players from the same team in your lineup, but that doesn’t include their coach.

You can also create player cards using crystals, which you can acquire by destroying other cards.

If you’re playing on Sleeper, then the most important component to success in fantasy LCS or LEC is to nail your draft.

In the first round, you’ll want to aim for a mid laner or bottom laner. Historically, they produce the most points per position. But in general, you should go for the best available player. If a star jungler or top laner is available before you’ve picked a mid laner and/or bottom laner, don’t hesitate to grab a star.

When you get to the fourth or fifth round and go to select a support player, aim for a player on whatever is considered a good team since they’re likely to generate a lot of assists.