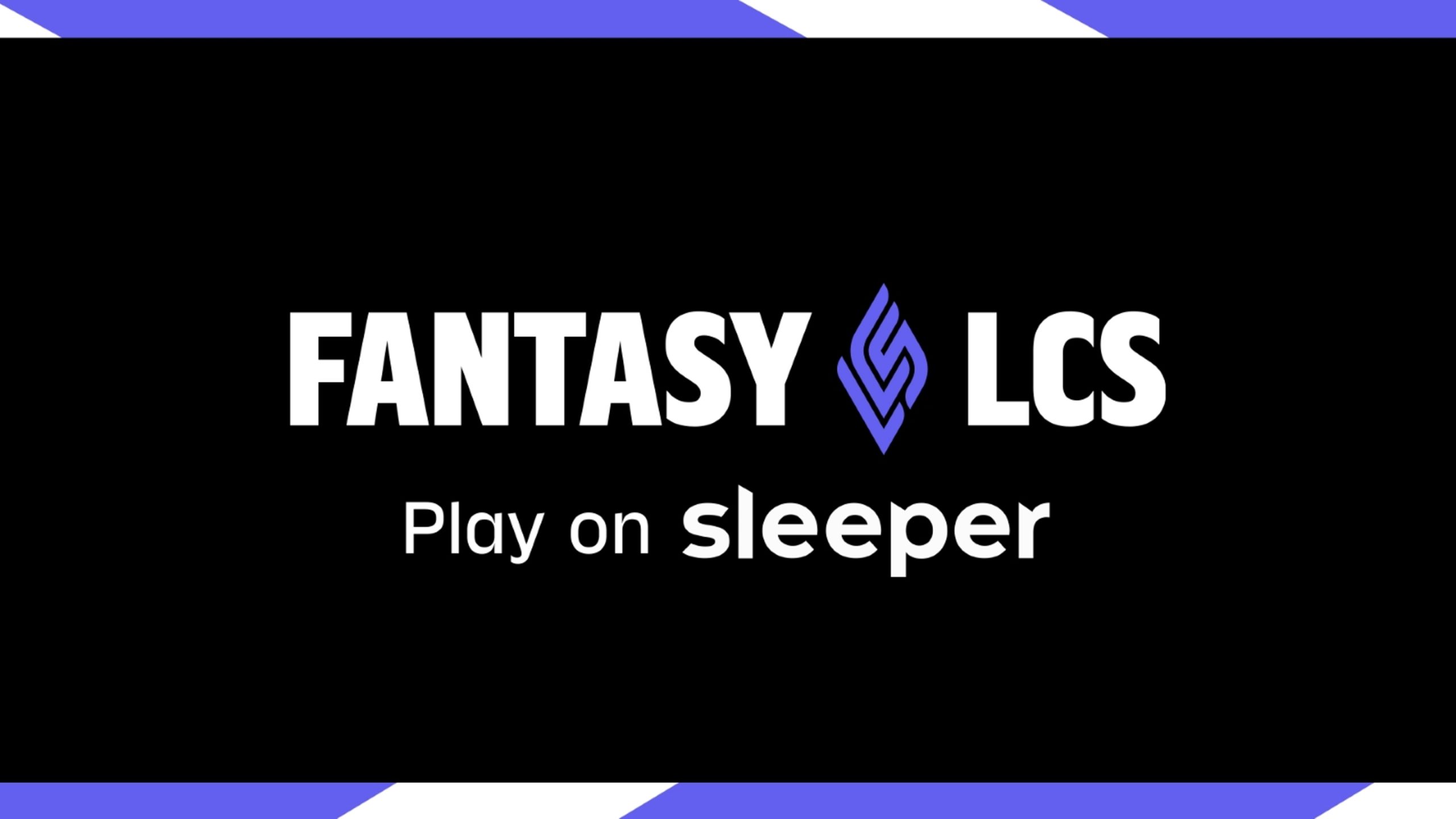 With the new Fantasy LCS, fans of League of Legends esports can draft a team of their favorite pro players and play season-long, head-to-head match-ups with friends and family (and win prizes while doing it.)

To get started with Fantasy LCS and draft a team, download the Sleeper app on iOS and Android and create an account.

Once you’ve chosen an appropriate username, you can either create or join a league for North America’s LCS, Europe’s LEC, or South Korea’s LCK. You can join and play multiple leagues at any one time.

When your league is locked and ready to go, the draft will begin. In the draft, you’ll have two minutes to pick a player. Only one player can be picked per round. At the end of the draft, your roster will have one player per position, from the top lane to the bottom late.

The aim of Fantasy LCS is to score as many points as possible. You’ll earn points when a player from your roster gets a kill or an assist, strikes first blood, or solos an opponent. But you’ll also lose points when they die.

Throughout the season, you’ll earn random drops by participating in Fantasy LCS. League of Legends chests and keys and legendary skins are all up for grabs.