Just how many hours of your life have you sunk into this game? 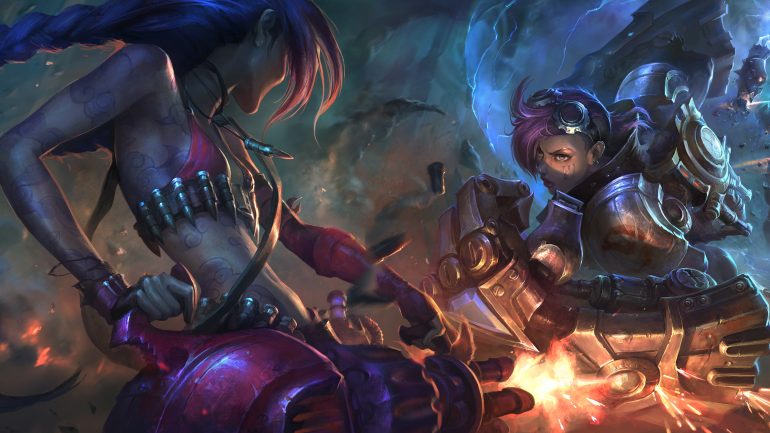 Have you ever finished a game of League of Legends or Teamfight Tactics and stopped to think about how many hours you’ve invested into the game? The answer is probably many hours that you could’ve invested in other practical things aside from your self-fulfilling mission to become a League pro.

Wasted On LoL is a website that gives you the chance to put in your summoner name (or anyone’s summoner name) and see how long you’ve played League for since you first signed in to your account.

After inputting your summoner name, the website will showcase the time you’ve spent on the game, as well as your ranking in comparison to other players in your region. There’s even a handy section that shows what else you could have done with your time instead—just to rub it in.

No matter how many hours you’ve put into being the best Blitzcrank player in the world, just know that you probably haven’t played as much as EU NEs ewa10, who’s invested 540 days of their life into the game.